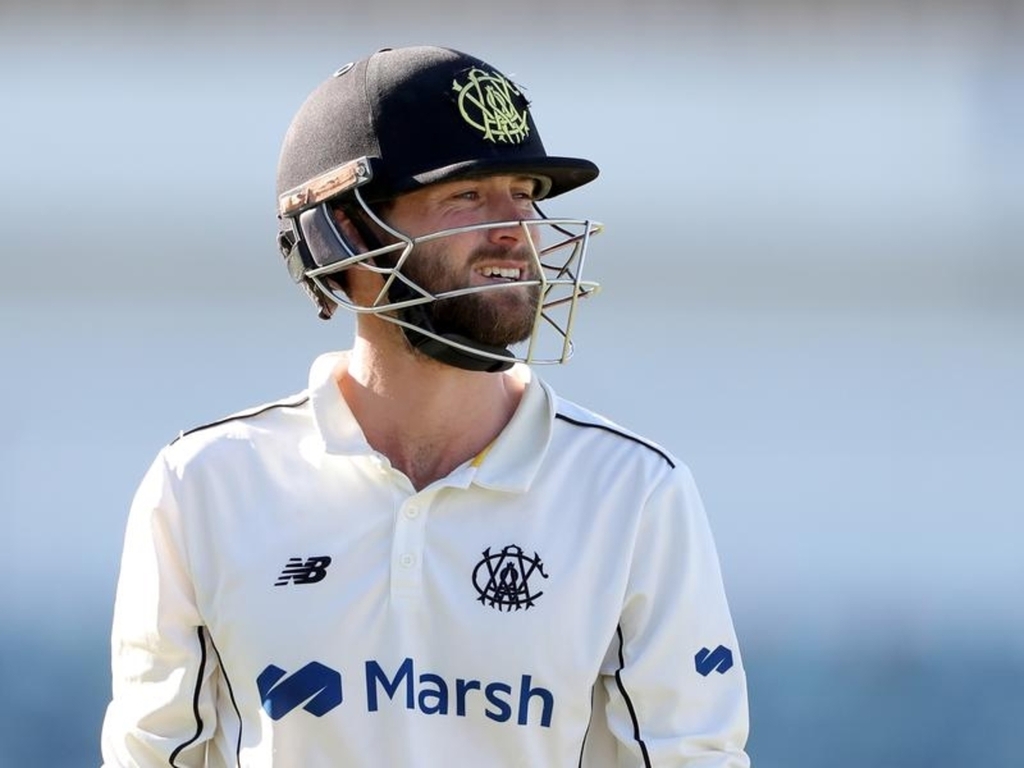 Quicks Gabe Bell and Lawrence Neil-Smith have both struck twice to give Tasmania the upper hand early in their Sheffield Shield clash against Western Australia in Hobart.

The visitors were 4-69 at lunch on Sunday at Bellerive Oval after being sent in to bat.

Test allrounder Cameron Green was dropped on one but dismissed on just 15 when he nicked Neil-Smith (2-14) behind while defending.

Neil-Smith, the Tigers' equal-leading Shield wicket-taker this season, then got rid of Hilton Cartwright for a duck.

Sam Whiteman, who was recalled to the WA side and given the captaincy duties in the absence of the injured Shaun Marsh, will resume in the second session on 37 alongside Josh Philippe (six not out).

Former Test skipper Tim Paine is a notable absentee for the Tigers, with the wicketkeeper having opted to make his return from a neck injury via a second XI match starting Monday.

Paine stepped down from Test captaincy on Friday after it was revealed he sent lewd messages and an inappropriate image to a female former Cricket Tasmania employee in 2017.

The 36-year-old is still available for Ashes selection and was slated to play a grade game for club side University on Saturday but play was washed out.

WA made one other change to the side that beat Queensland last week, with Matthew Kelly coming in for left-arm quick Joel Paris (groin).

WA have two wins from their four matches, while Tasmania are fourth on the ladder with one win.