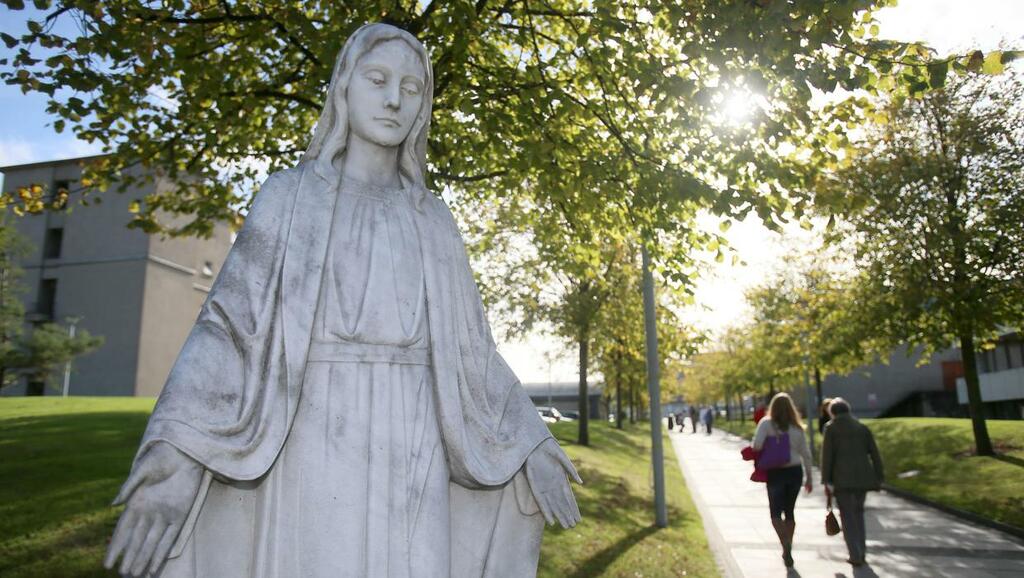 Irish Mirror
One subscription that gives you access to news from hundreds of sites
Explainer: What’s happening with the new National Maternity Hospital?

Taoiseach Micheal Martin has suggested that the phrase “legally permissible” is “very clear” that any procedure that is legal in Ireland has to be provided at the new National Maternity Hospital (NMH).

Controversy about the ownership and governance structure of the hospital has continued for almost two weeks now, since Minister for Health Stephen Donnelly’s memo to Cabinet was stalled to allow for further scrutiny of the arrangement.

Speaking to reporters in Sallins, Co Kildare, at the opening of 29 new homes, the Taoiseach defended the agreement as sufficiently clear to guarantee that all procedures would take place at the hospital.

“‘Lawfully permissible’ is very clear – anything that’s legal in this country has to be provided at the new hospital, and is currently provided at Holles Street,” he said.

“Above all, the clinicians in the hospital I listen to a lot. Many women involved in maternity, obstetrics and midwifery are unanimous that this hospital must go ahead in the interest of the health of the women in the country.”

The memo to approve the co-location of the National Maternity Hospital to St Vincent’s Elm Park campus is to come before Cabinet again next week.

The hospital is currently in a 130-year-old building at Holles Street in Dublin city centre, which has been criticised as unfit for purpose.

The main calls from campaigners and opposition TDs is to clarify the phrase “clinically appropriate” and to push for outright ownership of the land that the hospital is to be built on.

As it stands, the NMH deal provides for the Government to lease the land from St Vincent’s for 299 years at 10 euro per year, which the government has argued effectively amounts to ownership.

“It’s been a good debate over the last two weeks, we’ve published all the documentation. I thought the legal presentations from quite a number of people yesterday were quite strong,” Mr Martin said.

National Maternity HospitalMicheal Martin
Sign up to read this article

Irish Mirror
One subscription that gives you access to news from hundreds of sites
Explainer: What’s happening with the new National Maternity Hospital?