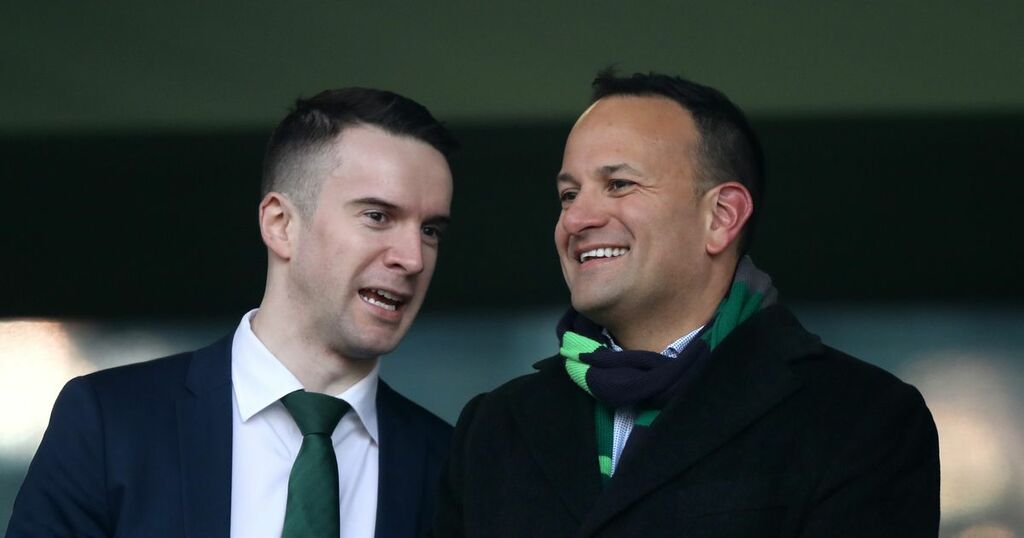 Leo Varadkar's partner Matthew Barrett has hit out at the "violation" of the Tanaiste's privacy over a snap of him at a UK festival.

A picture of the Fine Gael leader attending the Mighty Hoopla Festival in Brockwell Park in London emerged on social media last weekend.

Mr Varadkar faced severe criticism for attending the event on the same day Electric Picnic was due to begin, and just days after he had claimed the UK's rules were "not an example to follow".

However the Tanaiste's partner Matthew has led a backlash against the photo, claiming that his privacy had been "violated".

In a letter to the Irish Times, the doctor defended Mr Varadkar's "right to privacy" regardless of his public status.

He wrote: "The notion that the right to privacy is one which is conditional on the attitudes, sensibilities and prejudices of another is both ridiculous and dangerous."

Dr Barrett went on to describe the picture as "unedifying" and suggested that it had caused "humiliation".

He added: "This episode demonstrates that not only are privacy and dignity not expected, but that people will celebrate their violation."

It comes after Minister for the Arts Catherine Martin said she would not have gone to a music festival in England as Mr Varadkar did last weekend.

The Green Party TD said she was acutely aware of the sensitivities of Irish musicians and artists and this meant that she as a minister could not have gone to a large concert in the UK while those in the sector are largely banned from performing.

She said: “I respect every member of Cabinet, what they do in their private time, and I know from how supportive the Tánaiste has been in the asks that I have made for this industry, he has been very supportive of this sector.

“But I understand the sensitivities for ourselves, for the sector here, which only recently has reopened to 60% capacity, doesn’t fully reopen until next month.

“Would I have done it myself (attend a concert in the UK), me, Catherine Martin?

“I am very heavily involved with and deeply engaged with this sector, but I respect every Cabinet member’s right to privacy and that was a private affair for the minister.”