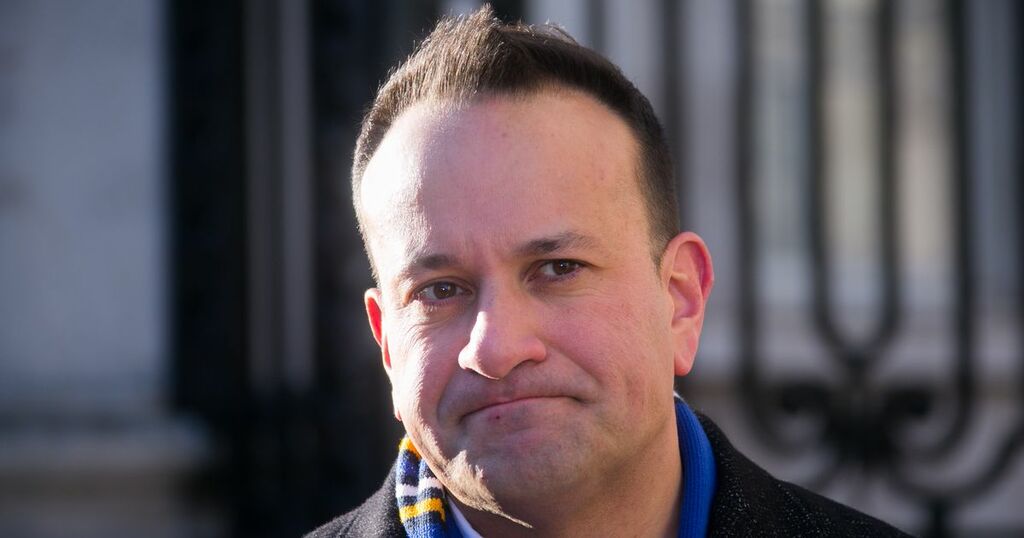 Tanaiste Leo Varadkar has said he does not think current restrictions should be eased early.

Mr Varadkar said he would not speculate on whether pubs could return to operating at normal hours next month.

Speaking to reporters in Kildare, the Fine Gael leader said NPHET will meet on January 20 and he expects Dr Holohan to give advice to Health Minister Stephen Donnelly and the Government will make a decision in the days following.

He said the hospitality sector will get “decent advance notice” of any easing of restrictions as that’s what they have asked of the Government.

He said “it's not yet clear that the numbers in hospital have peaked” as there are still over 1,000 in hospital and just over 100 people in ICU.

For that reason, he said “we’d like to see hospital numbers and ICU numbers falling before we feel comfortable about easing restrictions.”

He added: “But the plan is that the current restrictions remain in place until the 31st of January.”

It comes as from Friday people who have their booster vaccine and do not have any symptoms will not have to isolate despite being a close contact.

But they will be advised to wear a medical or higher grade mask and to take regular antigen tests.

Close contacts who have not received a booster vaccine will have to restrict their movements for seven days.

Anyone who has Covid-19 will now have to isolate for seven rather than ten days.

And there will no longer be a requirement to confirm an antigen test result with a PCR test for people aged four to 39 years.