Tamworth hits new daily high of 19 COVID cases, most in isolation while infectious 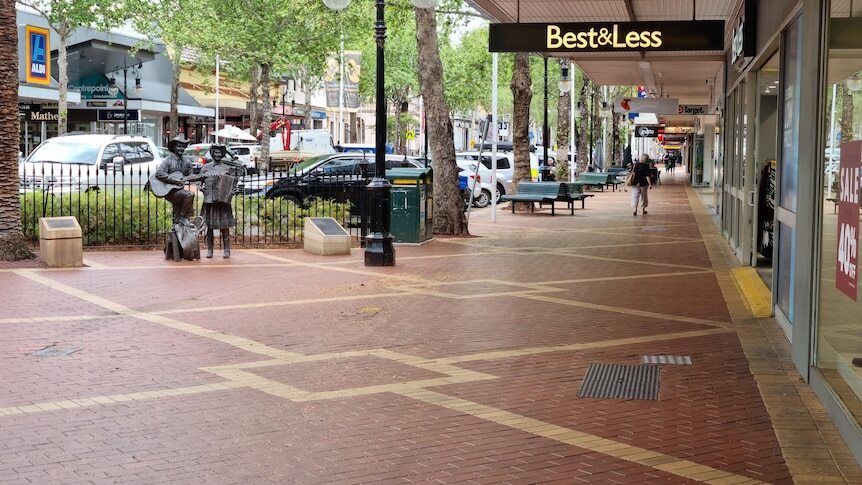 COVID-19 cases in Tamworth in northern New South Wales have reached another new record, with 19 infections detected in the 24 hours to 8pm last night.

The result has almost doubled the previous record of 10 cases the city set on Monday, and takes the total number of cases in the latest outbreak to 63.

Tamworth recorded the most cases of any local government area in the Hunter New England local health district.

Two new cases were recorded in the nearby Gunnedah Shire.

Public health physician from Hunter New England Health Dr David Durrheim said all the new cases in the New England region were linked to known cases, and the vast majority were isolating throughout their infectious period.

"The transmission all occurred in family or broader social groups," Dr Durrheim said.

New South Wales is expected to exceed 80 per cent double vaccination of its adult population within days.

The government has said that once the state reaches that milestone, Sydney residents will be allowed to travel to regional areas.

But Tamworth MP Kevin Anderson has called for regional travel to be delayed until vaccination rates in the New England region catch up.

"Given our areas still have not reached 70 per cent vaccination rates yet, I think it poses a great risk," he said.

The latest data shows that 65 per cent of people in the Tamworth LGA are fully vaccinated.

But 92 per cent have had at least one dose, and Mr Anderson expects the city will soon reach the 70 per cent target, meaning regional travel would not have to be delayed for too long.