On September 29, 1836, a meeting was held at the office of Binny & Co on Armenian Street, Madras, with 18 men attending it. Representatives of Arbuthnot, Binny and Parry (at that time Parry, Dare & Co) were part of the meeting. It was unanimously resolved that “an Association be formed in Madras under the designation of the Madras Chamber of Commerce”.

And, on October 11, 1836, the Government of Madras was informed of the establishment of the Chamber and permission was sought to “allow the Chamber to correspond direct with the different public departments and to permit the heads of those departments to furnish information”. The resolution was, in turn, placed before the Governor of Madras, Sir Frederick Adam, KCB, according to details documented in a coffee table book, ‘Championing Enterprise-175 Years of the Madras Chamber of Commerce and Industry,’ written by historian V. Sriram. And this is how the oldest chamber in Tamil Nadu and the country’s second chamber of commerce was born.

John Alves Arbuthnot took charge as the chamber’s first chairman and W.H. Hart of Binny as the secretary. Curiously, though the chamber had it headquarters and operations in Madras, it was always headed by a Britisher even after Independence.

It was only in 1965 that the chamber elected its first Indian president — AMM Murugappa Chettiar of the Murugappa Group. Two years later, it became the MCCI, with ‘Industry’ being added to its name. It took another 33 years for the chamber to elect a woman — Mallika Srinivasan, now chairperson and managing director, Tractors and Farm Equipment Limited (TAFE) — as president.

Since inception, the chamber has launched battles with the governments to further the cause of business and industry, while contributing crucial inputs for overall economic development, particularly in Tamil Nadu.

Records show that during its early days, the chamber repeatedly fought against imposition of taxes. In 1867, it enlisted 800 trading organisations in an appeal to London to revoke the licence tax, which was eventually rejected. According to Mr. Sriram’s book, “Three years later, it presented a memorial to Parliament in London protesting against the increase in income tax rates. This again bore no fruit and income tax continued till 1873 when it was abolished. Five years later, income tax returned, with a disproportionately high rate for Madras — ₹800 on the first classes as against ₹200 for Bombay. The reason given was that Madras was frequently subject to famines and needed a fund for it.”

Apart from highlighting the inadequacies in inland mail services, the chamber raised questions about the rates for mails. In 1868, it suggested that railway services be used for speeding up mail between Bombay and Madras. Its greatest contribution was its successful battle for the construction of a harbour in Madras, a project none believed was feasible.

Interestingly, the MCCI was given the task of finalising the official list of holidays for the Madras presidency in 1887. And at the beginning of each year the chamber called in an astrologer who gave dates for Hindu, Mohammedan and Christian festivals. This list was submitted to the Bank of Madras and later the Imperial Bank of India from where it was passed on to the government and duly notified.

The chamber played a vital role in the construction activity of Madras. For instance, in 1904, following changes in the rules that governed the Madras Corporation, the chamber was asked to nominate three commissioners to the civic body. This increased the chamber’s say in the matters of civic administration.

Today people take to social media on hoardings being erected but the chamber in 1937 itself demanded a survey by the municipal body to identify suitable spots for erecting hoardings all the while paying due attention to “the beauty of the city”.

N. Srinivasan, vice-chairman and managing director of India Cements, served as the MCCI president in the 1990s. He says this is one chamber which has addressed corporate issues, and issues that needed government attention. “When I became the president, I realised that I am entering a historic Chamber of Commerce. And not many chambers have this distinction. It has remained the most able and respectable voice of the trade and industry for several decades,” he adds.

After liberalisation, the chamber has been a contributor to the State’s economic growth. In 1991, it commissioned a study on Tamil Nadu as a destination for industries and spotlighted five elements that included infrastructure and power, education and skills, procedural simplifications and ease of doing business. It also prepared a Madras vision document in 2000, highlighting the critical factors for the socio-economic development.

More recently, the chamber conducted an elaborate survey among 1,218 micro, small and medium enterprises to understand the extent of the impact of the COVID-19 pandemic on their operations and liquidity position, and the challenges in restarting operations. The chamber suggested to the State government a debt restructuring scheme for these units. “The loans can be restructured to ensure that there are no outflows till the end of the year and the amounts due are converted into a loan repayable after two years at a concessional rate of interest,” the chamber had said. The MCCI has established a working committee to guide and support these units.

The chamber has also embraced recent trends in technology and made suggestions to the government on the FinTech policy released last year. And more recently, it has inked a memorandum of understanding with the government as training partner under the ‘Naan Mudhalvan’ scheme aimed at training college students. 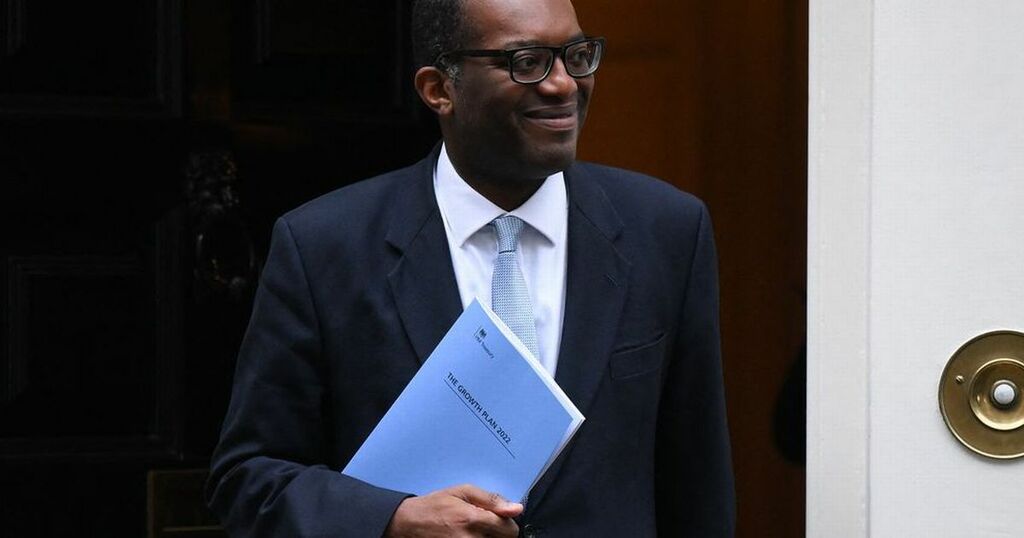 Birmingham Post
From analysis to the latest developments in health, read the most diverse news in one place.
Tamil Nadu power tariff hike: bolt from the blue

The recent hike in electricity charges has sent shock waves among the consumers and entrepreneurs alike. While officials have defended…

The Hindu
What does the mini-budget mean for Scottish businesses?

Income tax and stamp duty on home purchases will be cut and planned rises in business taxes have been scrapped.

The Independent UK
One place to find news on any topic, from hundreds of sites.
How the government's multibillion-pound energy bills plan will impact North West businesses