‘Tamil Nadu can become $1-trillion economy in a decade’ 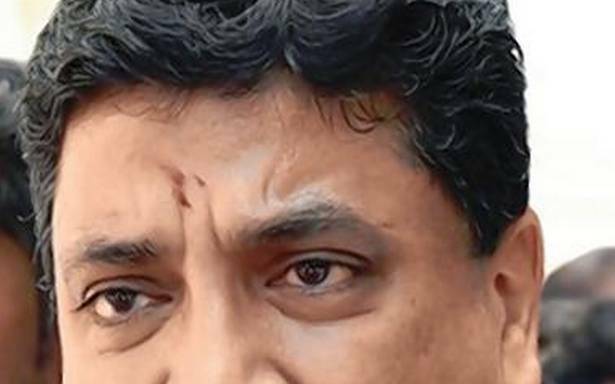 Tamil Nadu can achieve its target of becoming a $1-trillion economy within the next 10 years and the State has unlimited opportunities and potential to pull it off, but it needs to get certain things right, Finance Minister Palanivel Thiaga Rajan has said.

Achieving the target would require a nominal growth of 13% a year over the next 10 years. “If you take out inflation from it of 5-6%, that’s 7-8% of real growth. It is easily achievable. Between 2006 and 2011, the DMK government had a compound annual growth rate of 10.2% or 10.3% after inflation. So, it’s not real hard,” he said at a virtual CII conference on ‘Driving Growth, Sustainability and Jobs in Tamil Nadu’.

He said the growth would be achieved by identifying the potential of each sector, assessing its possible rate of growth and figuring out the part of the economic cycle it caters to. “We are not going to assume everything is going to remain the same. There will be shocks.”

Low base, an advantage

Mr. Thiaga Rajan said one of the advantages was that the State was starting from a low base and a depressed level owing to COVID-19. Tamil Nadu was one of the few States that did not have an actual negative growth rate last year. The State and Union Governments, he said, were now seeing buoyancy in their revenues.

Pointing out that he could speak only as the Finance Minister, and other domains were not within his remit, he said there were limitless possibilities for improvement in administration. “How come there is no online HR system? how come we don’t keep track of people moving from one place to another and whether there’s a nexus or not...? how come there’s no inventory system? how come there’s no institutional memory? ...Without these kinds of management tools, controls and checks and balances, you get very inefficient outcomes and wastage, the opportunity cost of not spending that money on doing the right thing or not providing the platform.”