Tamil hit ‘Maanadu’ to be remade in multiple languages 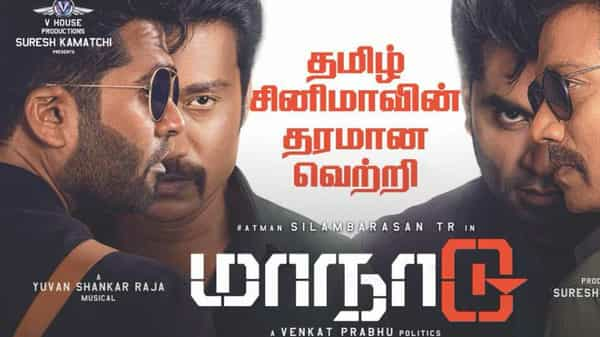 Film experts said south Indian cinema has perfected the art of making commercially viable mainstream entertainers with drama and emotions, a formula Bollywood is yet to get right, especially lately, as the failure of big-ticket films such as Thugs of Hindostan and Kalank shows. Most south Indian language films, especially those in Tamil and Telugu, know how to appeal to the lowest common denominator without losing sense of the plot. In an earlier interview with Mint, Kabir Singh director Sandeep Reddy Vanga had said that while the Hindi movie industry was doing well in terms of scripts until five years ago, things have become a little stale now and the uncommon treatment (of these south Indian films) is a bonus.