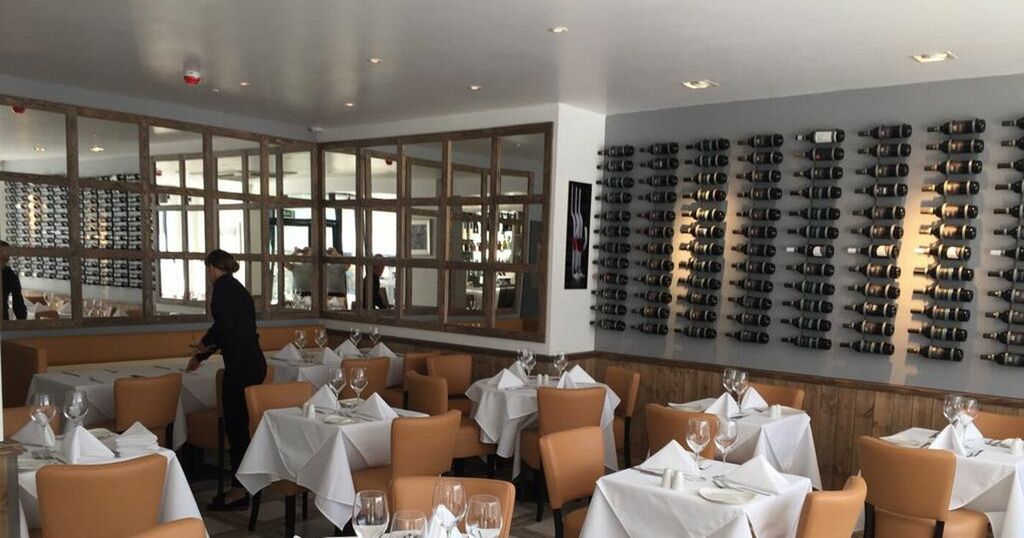 A Tameside restaurant has been praised for being worth travelling outside Manchester city centre for - especially if you're a fan of authentic Italian food.

2Chill writer Susan Griffin paid a visit to Pinocchio's in Ashton-under-Lyne and she was left with no regrets of travelling a little further afield than usual for a meal out.

The restaurant is just six miles away from town and so is easily accessible even if you rely on public transport or need to jump into a taxi to get there.

Originally a breakfast cafe when it opened in 2005 by chefs Alessandro and Roberto, they soon expanded their menu to offer light lunches, followed by dinners originally with a BYOB option.

Writing for 2Chill, Susan said: "The days of BYOB have been over since Pinocchio’s moved to a new location (albeit on the same street). The new look is arguably sleeker and more modern than the original café, but it’s still packed with charm.

"Hence why you’ll usually find it abuzz with locals, as well as visitors who have ventured out of the Manchester central bubble."

Set across two floors, Susan says both are bright, airy and offer a welcoming atmosphere before sitting down to enjoy your meal.

But when it came to the food, that's when Susan almost felt like she had taken a flight across to mainland Europe.

She said: "Then to the food. Everything is reasonably priced, from the appetisers (go for the olives and bruschetta, topped off with garlic pizza bread if you’re really hungry) to the starters, including classics Zuppa del Giorno (soup of the day) and the Gamberoni Piccanti (king prawns in a garlic and white wine sauce with chilli).

"Pasta, risotto and lasagne make up the bulk of the mains and you can order from the grill too - there’s chicken, lamb and steak served with vegetables and potatoes.

"Then there is, of course, pizza, and lots of it. We are big fans of the classic Margherita (the standard by which to judge all pizza restaurants), but the Calzone, San Daniele with parma ham and Marinara (seafood) are all pretty delicious.

"You’ll feel as though you’re on your holidays - without having to do a PCR test first."

Pinocchio's can be found at 157 Old Street, Ashton-under-Lyne.

Have you discovered any hidden gems you think locals should know about? Whether it's a place to eat, drink or stay, let others know by leaving a recommendation on 2Chill.

Keep up to date with all our 2Chill-related news by following our social pages. As well as videos, tips and advice, we’ll also be sharing some dreamy places where you can Eat, Drink, Do & Chill.