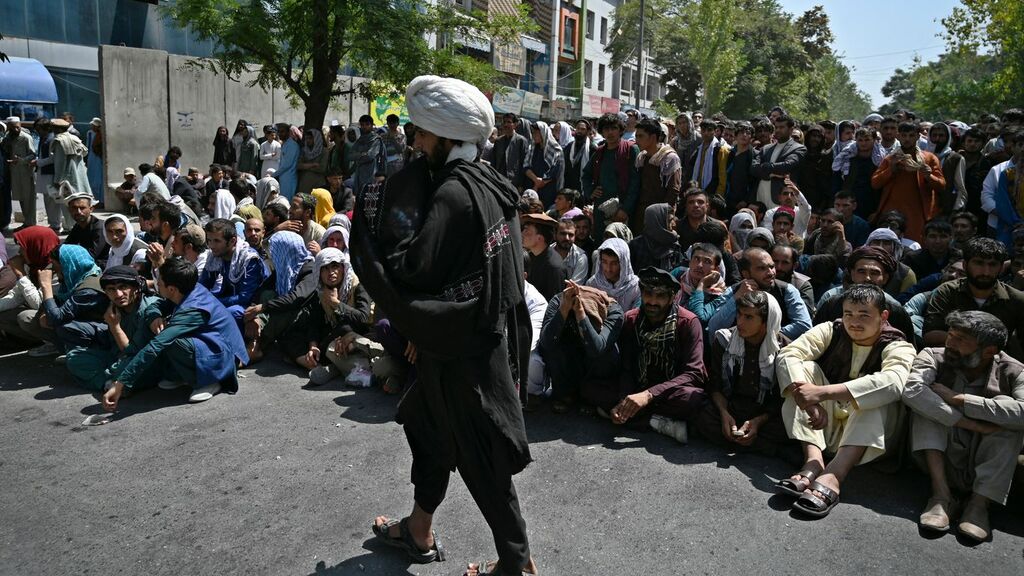 With the Afghan government and economy starved of cash, the Taliban are pressing their claim to the roughly $8 billion in Afghan foreign reserves that have been frozen by the U.S.

Why it matters: Afghanistan is barreling into a humanitarian crisis, and donor countries and international institutions have cut off the aid that accounted for some 75% of the previous government’s budget.

The other side: The Biden administration appears set to leave the Afghan assets in limbo for some time.

“The administration is in a real pickle here,” says Laurel Miller, a former top State Department official on Afghanistan and now director of the Asia program at the International Crisis Group.

State of play: The UN is urgently seeking additional funding and warning that the crisis will deepen as winter approaches. Already, only 5% of Afghan households have enough to eat.

Between the lines: The senior U.S. official argued that the reserves are a “separate issue” from the U.S. response to the humanitarian crisis and that releasing them would “not solve the lasting economic challenges Afghanistan is facing.”