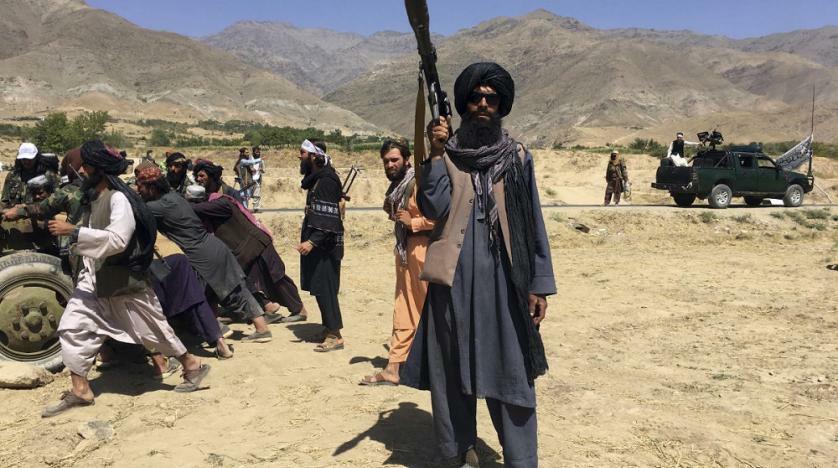 A Taliban official said that the group raised their flag over the Afghan presidential palace in a brief ceremony on Saturday - the same day the US and the world marked the 20th anniversary of the Sept. 11 attacks.

The milestone anniversary takes place just weeks after the chaotic US withdrawal from Afghanistan and the return to power of the Taliban, the faction that sheltered the al-Qaeda terror network founded by Osama bin Laden that carried out the attacks.

The Taliban’s new Prime Minister Mohammad Hasan Akhund raised the flag in a ceremony at 11 am local time to mark the official start of work by the Taliban’s 33-member caretaker government, said Ahmadullahh Muttaqi, multimedia chief of the group’s cultural commission.

Earlier, another Taliban official said the group’s black and white flag was first raised at the palace on Friday. The militant group has also painted their banner on the entry gate to the US Embassy building.

The US is marking the 9/11 anniversary with commemorations at New York’s World Trade Center, the Pentagon and a field near Shanksville, Pennsylvania.