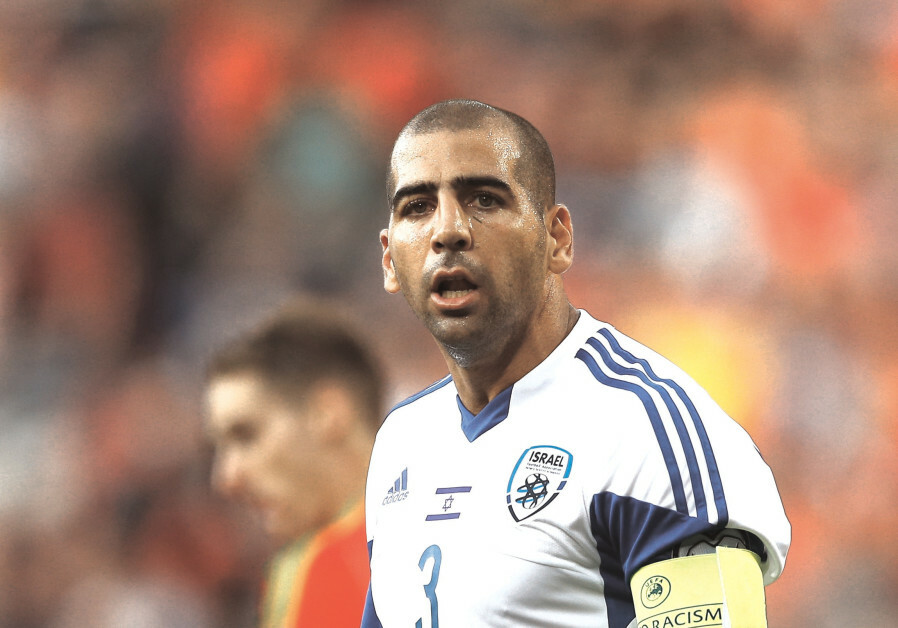 “I wasn’t very coordinated, but I was always stubborn and determined to win. Even as a six-year-old boy.”

This is how Tal Ben Haim began as he announced his retirement from the game of soccer at the age of 39, pulling down the curtain on a stellar 33-year playing career. He will now turn his attention to teaching today’s youth with the Israel Football Association as the central defender will remain in the sport that he loved and the game that he mastered at the highest of levels.

He also will act as an assistant coach for the blue-and-white national team.

Ben Haim began his playing career with Maccabi Tel Aviv and made his debut in 2001 when he came onto the pitch as a 90th-minute substitute against the yellow-and-blue’s city rival, Hapoel, in the always-heated Tel Aviv derby.

From that moment on, the Rishon Lezion native became a pillar of the Maccabi defense and was appointed as the yellow-and-blue captain for the 2002/03 season in which the club won the Israeli league championship.

“I asked my father to sign me up to play in the Maccabi Tel Aviv youth department and he explained that it was a waste of time, but after I begged him he finally relented,” Ben Haim said during his retirement press conference.

“I was a part of Maccabi from the age of six through 22 and when I made it up to the senior side, I realized a dream and then I became the youngest captain in franchise history.” 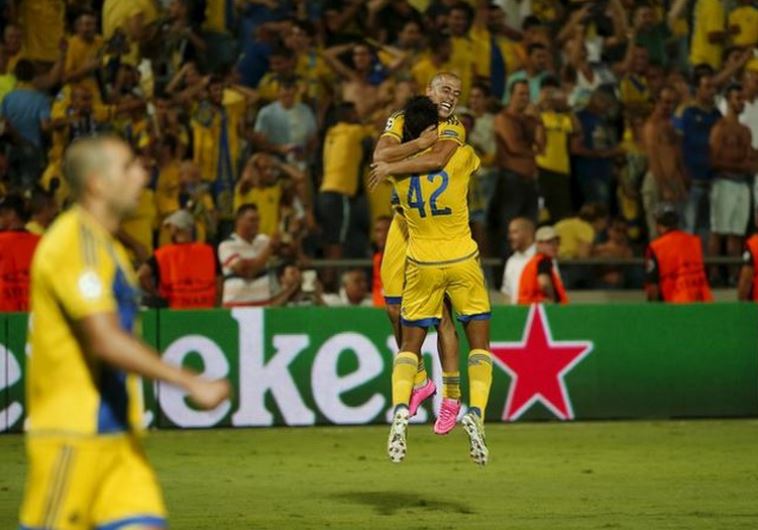 In 2004, Ben Haim decided to try his luck in Europe and signed with Bolton Wanderers after a two-week trial that impressed the then-manager Sam Allardyce. At Bolton, Ben Haim made 87 appearances and scored the lone goal of his English Premier League career.

“When I played abroad, I always felt that I was an ambassador of the State of Israel,” Ben Haim noted. “I knew that people back at home were also watching me play and I wanted people all over the world to know that there are good players in our country that can play abroad.”

After the 2006/07 season, Jose Mourinho signed Ben Haim to a four-year deal with Chelsea but played in only 13 games with the Blues before heading to Manchester City and then to Sunderland on loan.

From there the defender went to Portsmouth, West Ham, Queens Park Rangers, Standard Liege in Belgium and then back to England with Charlton for a total of 227 matches in international soccer.

Ben Haim reflected on those times with a smile on his face.

After his time in Europe, Ben Haim made his return to the Israeli league when he signed with the club that he made his professional debut with, Maccabi Tel Aviv. The 2015/16 campaign was a special one as the center-back helped the yellow-and-blue advance to the UEFA Champions League group stage, where he also was able to play against his former club, Chelsea.

Following three seasons and 63 appearances with Maccabi, Ben Haim played a final three campaigns with Beitar Jerusalem before finally hanging up his cleats for good.

Ben Haim represented the blue-and-white 96 times and made his Israel debut against Germany in a 2002 friendly.

“My first opportunity to play for the National Team came under the late Richard Nielsen, which began a long and exciting international journey. Many have asked me what the highlight of my career was and I always answer with the same response: Being the captain of the National Team, the moment that the national anthem is played and I am standing there as captain. Nothing comes close to the singing of the fans and their support at every game.”

“My parents have been my anchor and have accompanied me my entire life from when I was just a little child,” Ben Haim continued. “My mother would take me to practice at Tel Aviv University. My father would take me to every training session and match. He adjusted his entire life around my schedule. I was blessed to have two caring parents who nurtured me. My mother passed away just three months, 22 days and 17 hours ago. I remember every single day, every minute and every moment and I will have eternal love for her. Nothing can ever replace that.”

Although Ben Haim’s playing career may be over after a difficult final season due to lingering injuries and the COVID-19 pandemic, by no means will he be leaving the game itself.

“The game of soccer took me to unimaginable places and it gave me the ultimate privilege to make children and adults happy. After 33 years it is time to retire from the love of my life, soccer. However, my passion for the game has not ended, in fact, the exact opposite,” Ben Haim exclaimed.

“They say that you should never bring work home, but I never knew how to make that separation. I am now moving on to my next challenge to the place that I reached the peak of my career. I received so much from the National Team and now it is time to give back. I believe that with the experience that I have accumulated over the years, I have what to contribute in order to help the next generation of defenders.

“When [Israel coach] Willi Ruttensteiner offered me the position as an assistant I knew immediately that this is what I wanted to do. To work with younger players and help them develop in every parameter. I hope that Israeli soccer is proud of me just as I was proud to represent it as well.”