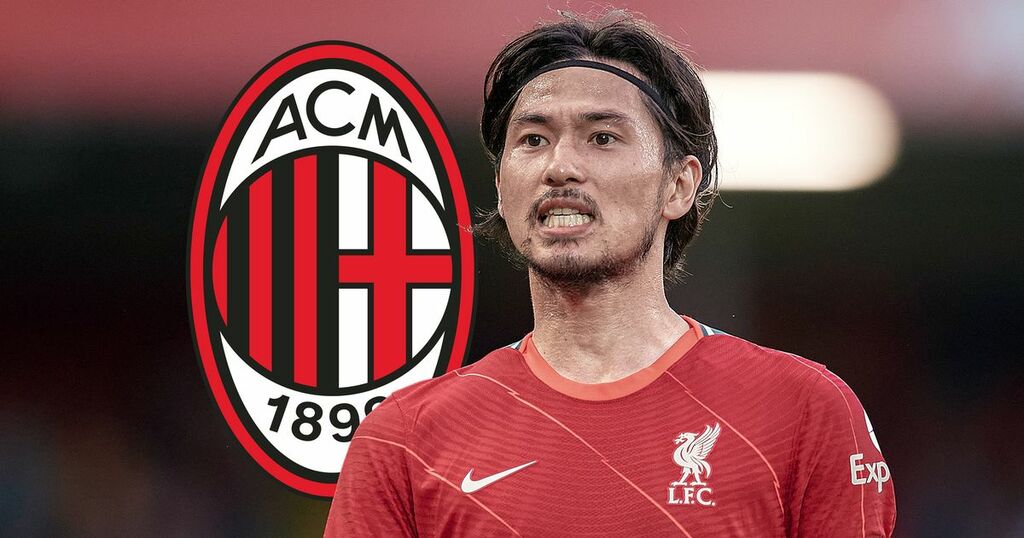 For as long as Roberto Firmino remains unavailable thanks to the thigh injury he sustained against Chelsea, Liverpool’s front three forwards will almost certainly select themselves.

And why shouldn’t they? Diogo Jota and Sadio Mane have scored two goals each this season while Mohamed Salah has three, leaving Fabinho as the only other player (apart from Firmino) who has found the net for the Reds in 2021/22.

It’s a trio which should strike fear into the hearts of AC Milan and their supporters. Salah and Mane are second and fourth in Liverpool’s all-time European goal scorer standings ( per LFCHistory ), while Jota bagged a memorable hat trick in Bergamo against Atalanta last season.

Nonetheless, it would be a definite advantage for Jurgen Klopp if he had other realistic options to consider, and that possibility increased with the sight of Takumi Minamino returning to training.

There have even been calls from Kopites on social media that the Japanese international should start the Champions League opener in order to freshen things up and to pose Milan a problem which they will not have anticipated.

As Minamino has only made 12 starts for Liverpool it would be an enormous shock if this were to happen, and it’s hard to make a realistic case that he should be in Klopp’s XI ahead of the more obvious players.

But he could make an appearance from the bench to use his skills to take advantage of one particular area of potential Milanese weakness.

Stefano Pioli’s side have Theo Hernandez at left-back, and unfortunately for them he is prone to making (Opta-defined) defensive errors. These aren’t things like losing an opposing player on a set piece, but mistakes made on the ball which result in gifting possession to the opposition who then take a shot.

The Frenchman is the only Milan player to have made a defensive error so far this season, and only two players in Serie A committed more blunders which led to goals in 2020/21, while only (a different) two men made more errors leading to shots.

As Liverpool made the third most pressures in the attacking third in Europe’s biggest five leagues over the last four full seasons, Hernandez will need to be on guard.

And while Salah will undoubtedly give Milan’s left-back a hard game, Minamino could add to his concerns if he were to come on in the second half.

The former Salzburg man has started one match for the Reds on the right of the front three. It was the first fixture following the coronavirus pandemic shutdown, a goalless draw at Goodison Park.

Although Minamino was withdrawn at half time and replaced by Alex Oxlade-Chamberlain, Klopp praised his efforts after the match.

“Taki played well, he was really in the game,” he said. “The change at half-time was a pure idea from me. It had nothing to do with Taki’s performance in the first half.”

He showed his pressing prowess that day, making 13 pressures in the first half ( per FBRef ). Mane recorded the most for the Reds in the match and his 17 came across the full 90 minutes.

Minamino has also proven he can press well in the Champions League. He made 37 pressures in the away match with Midtjylland last season, the most any Liverpool player recorded in a European game in 2020/21, and joint-third most if including league matches too.

If he comes off the bench to give an already tired Hernandez a further headache with the aim of provoking a mistake, Salah would then be able to move centrally.

His record with Liverpool shows he is a better finisher when playing there too ( per Understat ), as where he has matched his expected goal total playing on the right, he is 2.5 goals above the underlying stats through the middle.

The days of having a supersub like David Fairclough haven’t gone entirely, but if Minamino can enable Salah to get closer to goal while forcing a costly mistake out of Milan’s most error prone player, he could be worth his weight in gold on Wednesday evening.