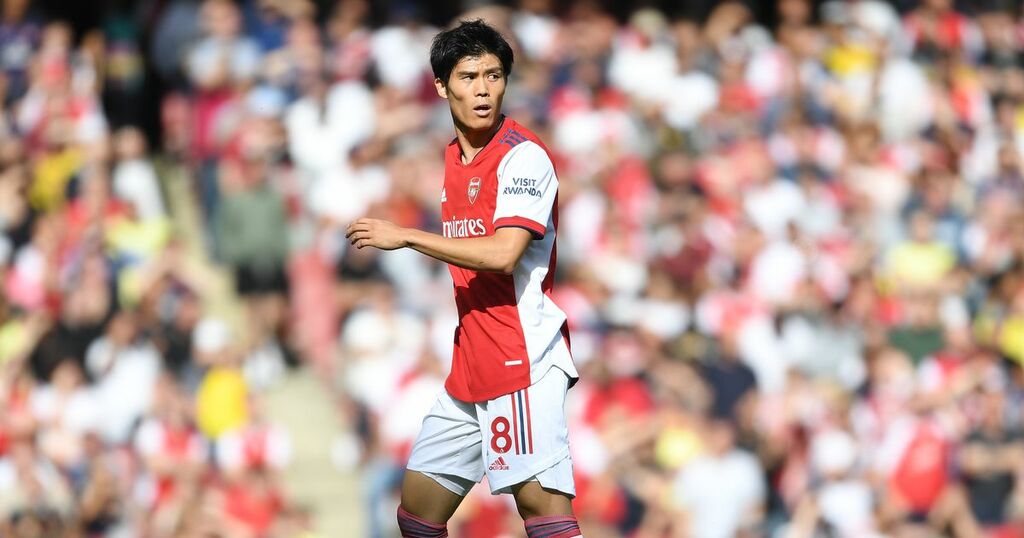 The 22-year-old was signed from Bologna just over two weeks ago before making his debut against newly-promoted Norwich City at the weekend.

Tomiyasu was deployed as a right-back in head coach Mikel Arteta's favoured 4-2-3-1 system and the Japanese international impressed, registering two clearances and ten successful duels as the Gunners won 1-0 thanks to a scrappy goal from club captain Pierre-Emerick Aubameyang.

Now, the tough-tackling defender has been speaking about his best qualities and admitted that the fact he is ambipedal means he can operate in any position across the backline.

When asked what position he performs best in, Tomiyasu said: “I think I can play with both feet, I can play every position as a defender.

“And I am an intelligent player so I can always read the next situation. For me it doesn’t matter [where I play] because the most important thing is to play in the game.

Tomiyasu's comments echo those made by Arteta during last week's international break, with the Spaniard claiming that the Japanese youngster is capable of playing in various systems.

"We followed him for a while. We needed a full back who could be very versatile, can play as a centre-back, can play in a back three, Tomi has this capacity", Arteta told the club's media when asked about the former Bologna star.

"He is 22 years old but he has some really good experience in Serie A and at international level and with the qualities we are looking for."

Tomiyasu will hope he can retain his place in the side come Saturday as the Gunners travel to Turf Moor to face off against Sean Dyche's Burnley.