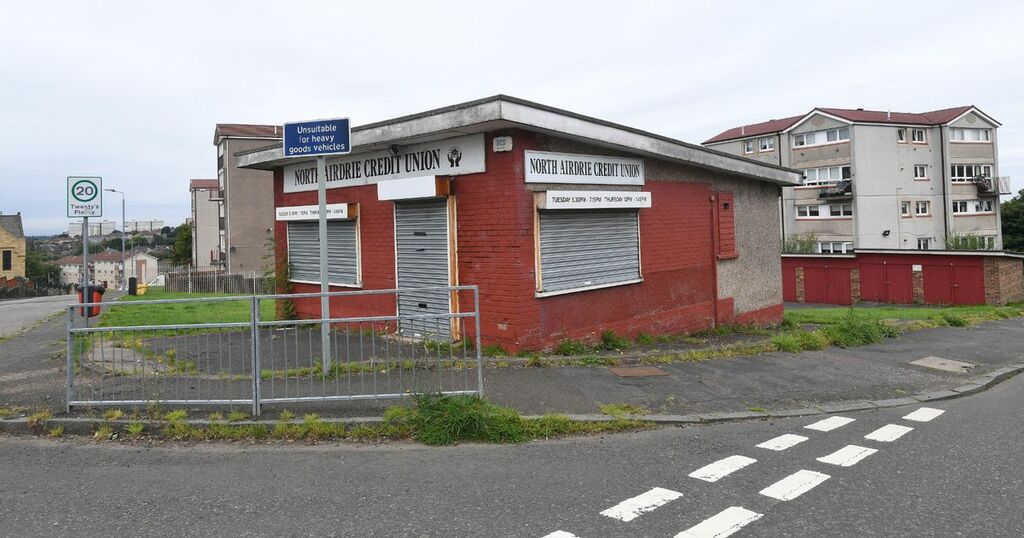 A vacant former credit union office in Airdrie is to be converted into a hot food takeaway.

Permission to change the use of the building on Kippen Street was granted by councillors on North Lanarkshire’s planning committee at their latest virtual meeting, after they agreed that it “would not unacceptably impact” on neighbouring residents or nearby roads.

The application had attracted 12 objections, including from Airdrie Central councillors David Stocks and Nancy Pettigrew, primarily on grounds including increased traffic, parking and safety impacts.

Councillors agreed with the planning assessment that: “The proposed development is considered acceptable in this location as it would bring a vacant commercial property back into use and is considered to integrate satisfactorily with the existing character of the area.

“[It] would not unacceptably impact on established residential amenity [nor] have a significant impact on roads and traffic, nor in terms of noise and odours.”

The new takeaway, to be located in the single-storey detached building on a grassed area at the corner of Kippen and Martyn Streets, is set to operate from 4pm to 11pm each day.

A report for councillors noted that the premises has no dedicated parking facilities, but that roads officials considered the new use would not create a significant increase in traffic or demand for spaces compared to the previous approved office use.

Objections to the application included potential increased congestion on the streets around the premises, including a call for speed bumps to be installed on Martyn Street, the likelihood of increased on-street parking including on the surrounding grassy area and pavements, plus noise, odours, litter and disturbance to residents.

However, the planning assessment concluded: “Given the scale of the proposed development, the takeaway would have a limited impact on overall residential amenity.

“While concerns regarding a potential increase in on-site parking are noted, it is considered that there is sufficient parking available and that a significant number of customers will walk from nearby residential areas; it is the responsibility of drivers to ensure that they do not park inconsiderately or illegally.”

It added: “The benefits associated with bringing this vacant commercial site back into use outweigh any potential increase in on-street parking.

“The [various] concerns raised by objectors, whilst important, do not represent material considerations that are so significant that would warrant refusal.”