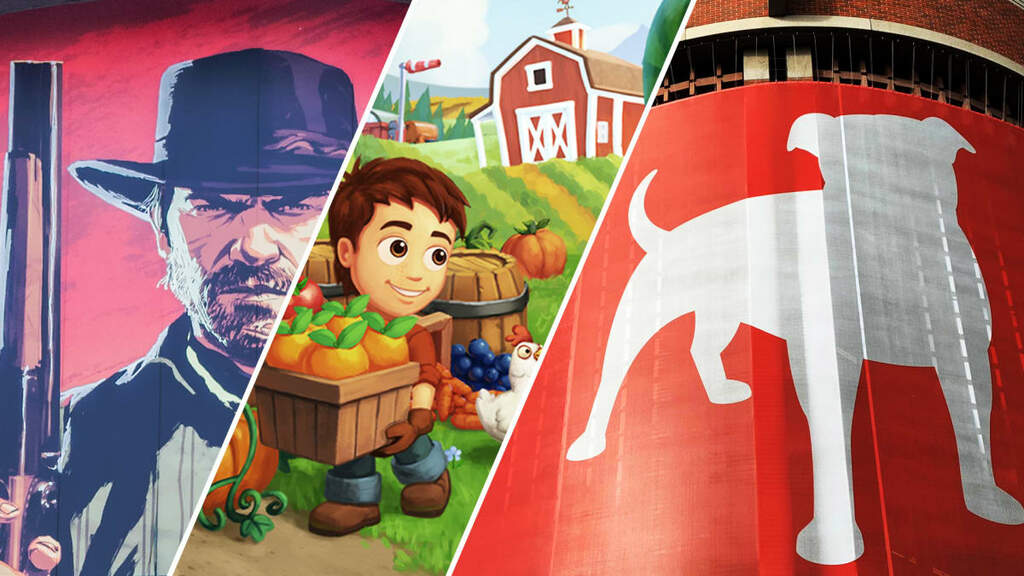 BMO analyst Gerrick Johnson raised his rating on Take-Two to 'outperform', while holding his price target in place at $180 per share, as he sees the group's $12.7 billion cash-and-stock purchase of Zynga leveraging its key video game properties, including Grand Theft Auto and NBA 2k, into the mobile sector.

5G network rollouts, cloud gaming and smartphone upgrades are likely to extend the growth rate of mobile gaming, which is firmly outpacing the industry and attracting younger players who are prepared to commit more time to gaming activity, BMO analysts noted.

"The Covid pandemic has accelerated trends already in motion, including the transition to digital distribution offering higher margins and the opportunity for incremental add-on sales and multi-player online services," Johnson said. "We believe the social network aspect of video games has also come to the forefront for a lot of players."

"We think this is a good deal for Take-Two and view positively the opportunity to increase scale in the rapidly growing mobile games business," Johnson added. "We see strong potential synergy opportunities, and think market conditions provided Take-Two with an attractive opportunity from a valuation standpoint."

Take-Two shares were marked 3.7% higher in early Wednesday trading to change hands at $153.86 each. That would still leave the stock some 7.5% south of its closing price prior to news of its $12.7 billion purchase of Zynga on Monday.