By Will Macpherson and Malik Ouzia 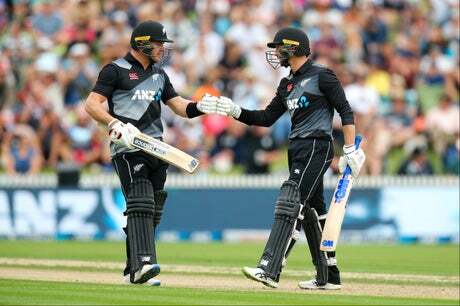 The Black Caps have wonderful fast bowling depth, as illustrated by Adam Milne – a star of the English summer – somehow only making it as a travelling reserve. Lockie Ferguson is among the world’s best limited overs quicks, while the enduring class of Trent Boult will be a powerplay asset.

They look well stocked on spin as well, whether through all-rounders like Mitchell Santner, or specialist leggies Ish Sodhi and Todd Astle.

Some generational change has been seen in the batting, with the likes of Tim Seifert, Glenn Phillips, and Devon Conway – who is flying in all three formats – around, but Ross Taylor and Colin Munro absent. Daryl Mitchell also sneaks in ahead of Colin de Grandhomme as an all-rounder. Still, Kane Williamson, Martin Guptill and Jimmy Neesham remain, providing experience.

Long sleeves and black trainers may not be standard clothing for a fast bowler (although his facial hair has often fitted the bill). But without much fanfare, Ferguson has become one of the slipperiest quicks on the planet. Rapid.