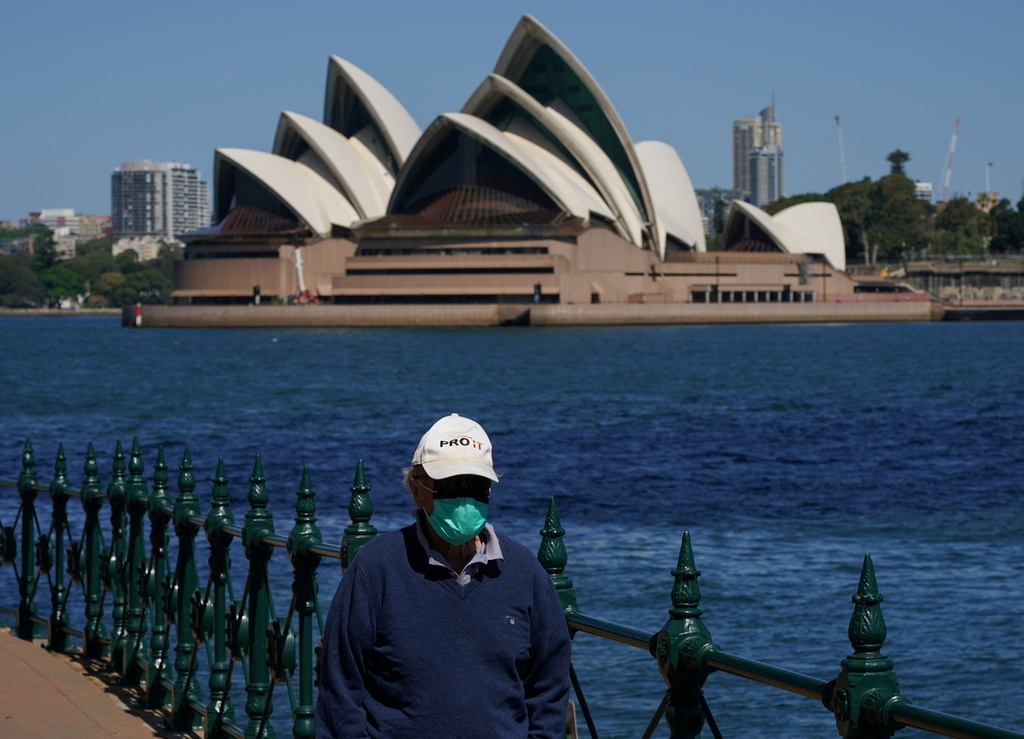 COVID-19 restrictions will be eased further in Sydney from Monday, authorities said, as Australia's largest city looks set to exit a nearly four-month lockdown after hitting its 70% full vaccination target.

Fully vaccinated people in New South Wales (NSW) state will be able to leave their homes for any reason including visiting pubs, retail stores, cinemas and gyms, which will reopen under strict social distancing rules.

The number of vaccinated visitors allowed to gather in a home will double to 10, while the limit on vaccinated people at weddings and funerals will be raised to 100. Nightclubs can partially reopen to vaccinated people once inoculations reach 80%, earlier than previously planned, and masks will not be mandatory in offices.

The state will use a vaccination-passport system to ensure those who have not been fully inoculated remain under strict stay-home orders until Dec. 1.

"Vaccination is the key to our freedom and the sacrifices and the effort of people right across NSW have ensured that we can open up as quickly and safely as possible," state Premier Dominic Perrottet told reporters in Sydney on Thursday.

Sydney and Melbourne, Australia's largest cities, and the capital Canberra have been in lockdown for several weeks to quell a Delta outbreak which has pushed Australia's A$2 trillion ($1.5 trillion) economy on the brink of a second recession in as many years.

Authorities in those cities have ditched attempts to eliminate the virus and are now aiming to gradually lift restrictions as vaccination rates in the adult population push through 70%, 80% and 90%.

Australia had stayed largely virus-free for most of this year until a third wave of infections fuelled by the fast-moving Delta spread across its southeast.

Still, its coronavirus numbers are relatively low, with some 120,000 cases and 1,381 deaths. Daily infections in New South Wales fell to the lowest in more than seven weeks at 587 on Thursday, while cases in Victoria rose to 1,638, its second-highest daily rise in infections.

States with very few cases say they will keep their borders closed to NSW and Victoria even after full vaccination levels reach 80%, amid concerns that a precipitous reopening will overwhelm their health systems.