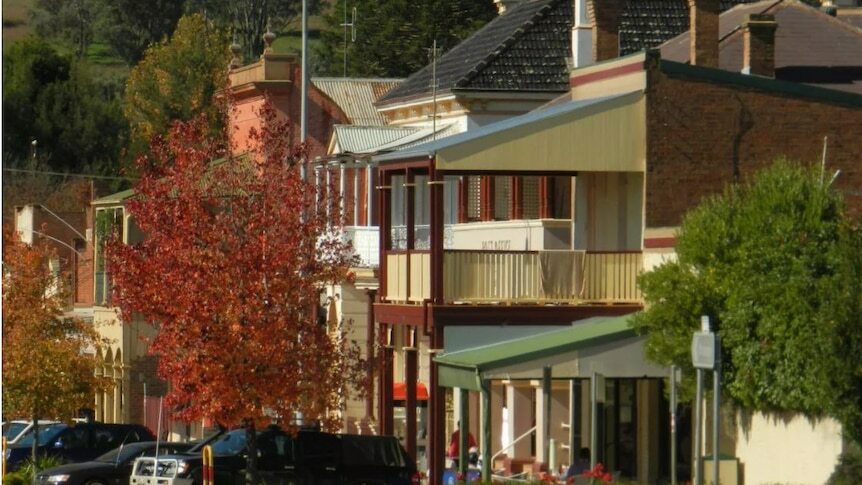 Three men who travelled from Sydney to Central West NSW despite one being told he was infected with coronavirus have pleaded guilty.

Maryo Shanki, 21, and 27-year-old twin brothers Ramsin Adil and Roni Shawka were working as removalists when they drove from south-west Sydney to Molong, about 30 kilometres west of Orange, in July.

Police believe they stopped at South Bowenfels near Lithgow, and Orange, along the way.

At some point during the journey, NSW Health told one of the men he had tested positive for COVID-19.

The three men are accused of continuing the trip despite the NSW Health notification.

Days after they were escorted home by police, the twins' mother Saeeda Shuka died from COVID-19 at their family home in Green Valley.

The men's solicitor, Hugh Salter, entered the guilty pleas at the Orange Local Court on Monday via videolink.

He asked Magistrate David Day if the matters could be moved to the Downing Centre Local Court in Sydney.

Magistrate Day denied the request and said there was "considerable local interest" in the matter.

The case was adjourned and will return to court in November for sentencing.