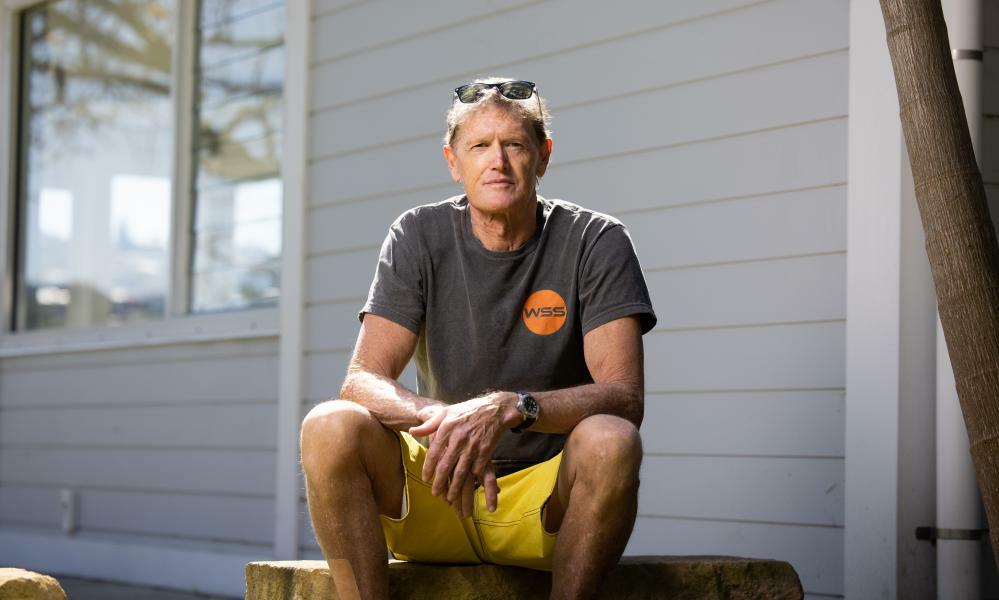 A 62-year-old Sydney man with leukaemia who was told by medical specialists that he needed a third booster shot of the Covid-19 vaccine has been denied an additional dose.

Six weeks after receiving his second dose of the AstraZeneca vaccine, Brian Gee’s haematologist ordered a Covid antibody test to assess his body’s response to the vaccine.

“The test result came back negative,” Gee, who lives in northern Sydney, told Guardian Australia. “It seems two doses of vaccine were not effective for me.”

People who are immunocompromised – because they have a disease such as cancer, a congenital or acquired disorder, or take medication that suppresses their immune system – have an increased risk of illness and death from many vaccine-preventable diseases.

According to the federal Department of Health’s immunisation handbook, people who are immunocompromised may need extra doses of vaccines “… to optimise protection against specific diseases”.

“People who have recovered from a period of being immunocompromised – such as after treatment for cancer or using immunosuppressive medication for an autoimmune disease – may also need extra doses of live or inactivated vaccines,” the advice states. However, the handbook does not yet contain advice specific to the Covid-19 vaccine.

When Gee presented the letter from his specialist to his GP in Balgowlah, he was refused a third dose.

The doctor called NSW Health to double-check their stance.

“It was as if they’d never heard of something so outlandish,” Gee said.

“I left there feeling completely crushed, abandoned and left for dead.

“I think that the vaccinated immunocompromised are at the same level of risk, or worse, than the unvaccinated general population. I believe third doses for us should be equal in priority. Without them we are essentially unvaccinated ourselves.”

Gee was a firefighter and rescue specialist until 1996, when he left after being diagnosed with chronic lymphocytic leukaemia, a blood cancer that develops when the body makes too many abnormal white blood cells. It left him him unable to carry out strenuous duties. Since then, Gee has worked at Taronga Zoo, taking care of animals.

“I do my best to stay fit and healthy, doing a lot of mountain bike riding, stand-up and kayak paddling, walking, calisthenics and weight training,” Gee said.

“Despite my apparent fitness, I’ve been near death from various infections several times.

“I’ve contributed to society. I still have some hopes and dreams. There are a lot of immunocompromised people like me out there, trying to live their lives as normally as possible. You often can’t tell by looking at them that they’re sick, or they’re struggling, or that they’re in danger from every little bug that comes their way as well as from the disease that makes them that way.

Guardian Australia asked the federal and NSW health departments what their policy was on booster shots for the immunocompromised, and why Gee was refused despite specialist advice. NSW Health has not yet responded.

A spokeswoman from the federal Department of Health said the Australian Technical Advisory Group on Immunisation [Atagi] was “closely monitoring local and international data about the frequency and severity of Covid-19 infection in fully vaccinated people to inform future booster strategies”.

“Atagi is also reviewing the international data on the efficacy, effectiveness and safety of additional doses for high-risk patient populations and the population more generally … Atagi will provide further advice in the coming months based on the clinical evidence informing the use of additional vaccine doses, including whether a booster dose is required to maintain protection against Covid-19 and, if so, how often it should be administered.”

The president of the Consumers Health Forum, Leanne Wells, said boosters needed to be considered as a matter of urgency. The UK and the US were among countries offering boosters for those who were immunocompromised and who had a less strong response to a two-dose vaccine schedule.

“The commentary about the numbers of people dying from Covid with underlying conditions is a reminder that about 40% of the population have health conditions that place them at high risk of complications from Covid,” Wells said.

A health economist with the Grattan Institute, Prof Stephen Duckett, said priority groups were being considered too late. While he said it made sense to consider evidence from overseas more before making booster recommendations for the general population, those with medical conditions compromising their immune systems were a different case.

“One of the problems with the vaccine rollout, right from the very second dose given, is we’ve not been following priorities,” he said. “The prime minister was the second person to get a dose and he wasn’t eligible when he got it. We should have been setting and following priorities from the start, and they should have had policies about boosters for people who are immunocompromised implemented sooner.”