A second dose of rail chaos is likely to hit Sydney commuters next week, with more union action threatened.

The NSW government and the rail union failed to come to an agreement on Friday afternoon, after hopes for a deal emerged amid the travel disruption.

As part of a safety stoush over the fleet's rolling stock, unions refused to drive overseas-built trains - taking 70 per cent of Sydney's network offline on Friday.

And commuters can now expect more of the same on Wednesday and Friday next week.

Other actions throughout the week are likely to include cleaners only working at their home depot and drivers not using the network to travel between stations.

NSW Transport Minister David Elliott had said unions would see a deal acceding to their safety demands on Friday, while the Opposition called on transport workers to avoid further strike action.

The Rail, Tram, and Bus Union (RTBU) took its fight to the doorstep of state transport authorities on Friday afternoon, with union secretary Alex Claasens offering to bring his own pen if it helped snag a signature on the government's promised deal.

The RTBU is locked in a long-running stoush over the controversial fleet, arguing the Perrottet government has refused to guarantee fixes to safety issues raised by drivers.

But hopes for a signed legal document confirming action on safety demands over the new Korean-made Intercity fleet went unrealised.

"What was missing was a specific document, which is a deed, which is what we were looking for for the RTBU, because we've been fighting to get this train fixed for six years," Mr Claasens told AAP.

He said the union's deed "actually does what we need it to do" but conceded "whether the transport secretary chooses to sign it is up to him".

Opposition Leader Chris Minns said the good faith shown by the government needed to be reflected by the union.

"We can't have a situation where millions of people wanting to get to and from work next week are trying to work though the internecine details of an agreement between the union and the government," Mr Minns said.

"We need to put a pause on industrial action, work through the issues that are obviously remaining and get to an agreement."

Mr Claasens said union action would "continue to escalate until such time as we have got a signed deed in our hand".

While the government has signalled it would be prepared to spend $264 million to modify the fleet, the union claims previous conciliatory offers were followed by backflips due to internal politics.

Mr Elliott has vowed to resign if he does not deliver on his promises to the union, while also insisting there are no safety concerns with the controversial fleet.

"That is the outrageous situation that the union movement and the Labor Party have put us into," he told the ABC on Friday.

Earlier this week, Mr Elliott said the government had offered railway workers $3000 bonuses - described by the union as "bribes" - to return to work.

Train drivers refused to operate foreign or privately made trains in Friday's industrial action, meaning only 30 per cent of Sydney Trains and NSW TrainLink services were operating, running to a weekend timetable. 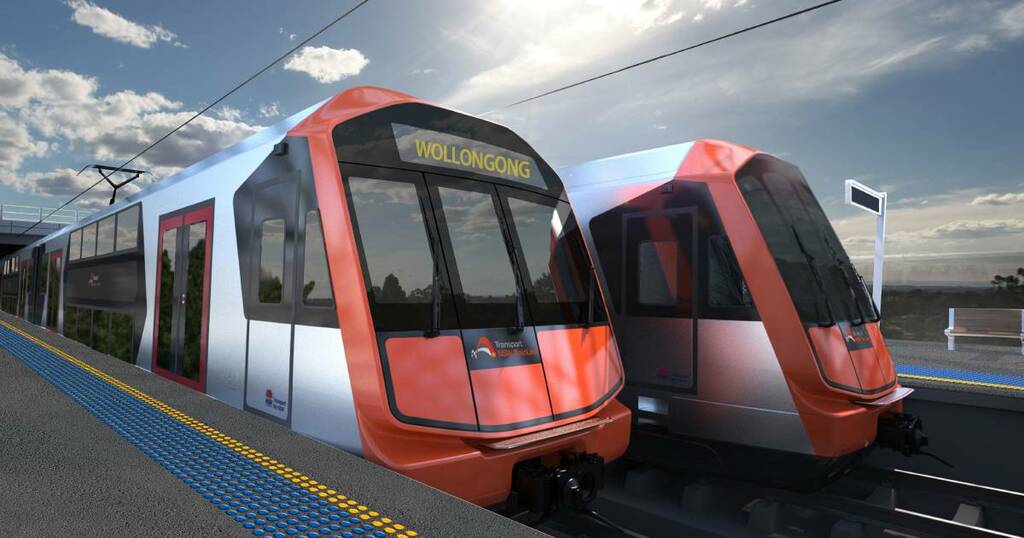 Trains will be running on a weekend timetable today, with up to 70 per cent of services cancelled as the…