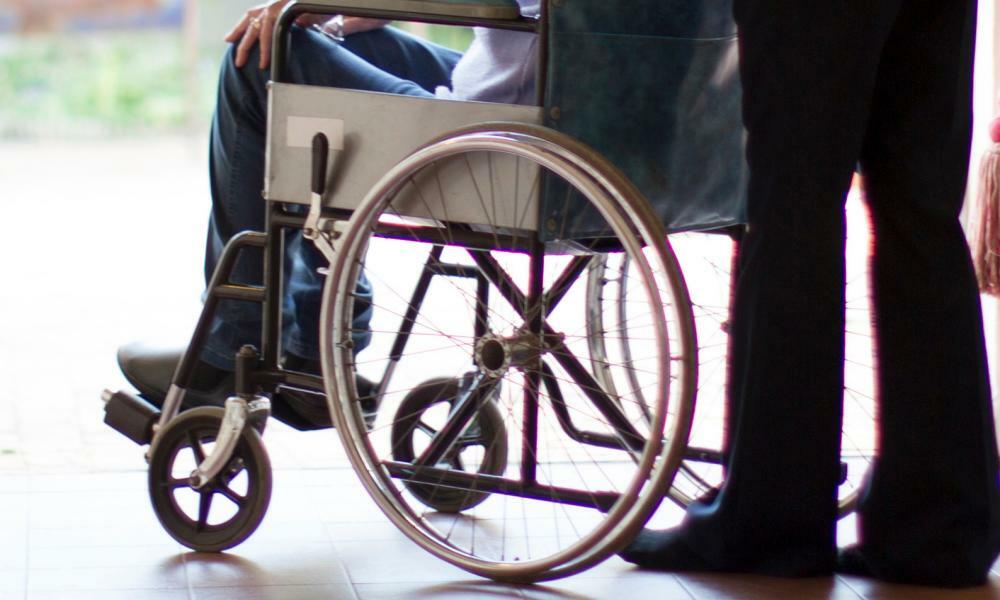 A National Disability Insurance Scheme group home provider’s top executives should be considered responsible for the alleged abuse of residents by two support workers, the disability royal commission has heard.

The New South Wales ombudsman has also been criticised for failing to tell the provider, Sunnyfield Disability Services, that one of the accused support workers had already faced a number of other allegations and previously been fired for misconduct.

In a hearing on Friday, the counsel assisting the commission, Kate Eastman SC, said the provider should have 24 adverse findings made against it.

This included that it “inappropriately took a defensive stance towards complaints or concerns” and that it did not have “appropriately robust systems” to monitor the conduct of staff.

Eastman said the commission should find that three residents were subjected to violence and abuse at the house and that responsibility for this did not just lay with the accused support workers.

Responsibility also “lies with Sunnyfield, its board, its CEO and its [senior leadership team]”, the commission heard.

Eastman acknowledged this was a “significant” finding.

“We have thought very carefully about the findings that we propose to the commissioners and we accept the seriousness of it,” she said.

Guardian Australia reported in May that the royal commission was examining allegations that three clients, known as Melissa, Carl and Chen, had been physically assaulted by two support workers at the home in western Sydney.

The workers, known as SP1 and SP2, were charged with assault over separate incidents but those charges were later dismissed due to a lack of evidence.

The inquiry in May heard from Carl’s mother, Sophia, who said her son, who has an intellectual disability, had been allegedly punched and kicked, and that a support worker had “pushed a chair over so that Carl can fall off the chair deliberately”.

The commission also heard that one support worker had made racist comments towards residents and other staff, and that the home had sought to evict one resident after her sister raised complaints about the conduct of support workers.

In its submission to the commission, Sunnyfield said finding its own executives were responsible for the abuse experienced by residents was “harsh and unnecessary”.

Counsel for Sunnyfield, Sam Duggan, said the provider had taken action once it became aware of the alleged abuse.

“This is not a situation where there’s been some sort of institutional cover up,” he said.

“Quite the opposite. As soon as Sunnyfield management were seized of the true nature of SP1’s conduct … and I should include SP2 in that, they were both suspended, they never returned to work.”

Duggan said conditions at the home improved significantly after the provider sent in an independent investigator to examine what had happened.

In May, Sunnyfield’s chief executive, Caroline Cuddihy, expressed in a statement to the commission “my regrets and deep sympathy for the pain and distress suffered”.

On Friday, the commission chair, Ronald Sackville, said the apologies from the company had been vague.

“I’m not sure at all what Sunnyfield is apologising for,” he said.

“Are they apologising for the fact that [a support worker] misconducted himself but we’re not responsible, or are they saying we accept responsibility? It looks awfully like a lawyer’s letter.”

Eastman said the commission should also make an adverse finding against the NSW ombudsman, which refused to appear in front of the commission in May.

This was because the ombudsman had not shared with the provider several allegations that had been made against SP1 and the separate fact that he had been fired from a previous job over misconduct in 2016.

The possibility of disclosure arose when the sister of one resident made a complaint to the ombudsman about SP1.

The commission heard in May that the ombudsman drafted a letter that would have informed Sunnyfield about SP1’s alleged conduct, but the correspondence was never sent.

In its submission, the ombudsman said the key allegations against SP1 had occurred more than 15 years ago and were dismissed at the time. It noted the misconduct finding related to fraud, not abuse.

It said therefore the test for disclosure – the belief on “reasonable grounds” of a risk to harm – was not met.

The commission is yet to make findings about the Sunnyfield case.