Space Machines Company’s (SMC) Optimus Orbital Transfer Vehicle will ride aboard the SpaceX rocket in April 2023. The mission will test the ability of the 270kg spacecraft to deliver in-space logistics services. In particular, this mission will demonstrate its ability to move satellites between different points of orbit.

This will be the second flight Optimus undertakes. The first flight will take place in October, using a 35kg scaled-down version of the spacecraft, which will be carried into orbit onboard Gilmour Space Technologies’ maiden launch.

SMC chief executive Rajat Kulshrestha said this service can be useful for the deployment of large satellite constellations, moving objects from lower to higher orbits, or even doing missions from low Earth orbit to lunar orbits.

The April 2023 mission will be undertaken through SpaceX’s Transporter 8 satellite launch onboard the Falcon 9 Block 5 rocket. This comes at a cost of $5,000 per kilogram, which is $1.35 million for the launch of Optimus.

Assembly and integration of Optimus will take place at the University of Technology Sydney’s (UTS) Tech Lab, where the space logistics company is based. SMC is aiming to be an in-space last-mile delivery service as well as a providing exploration as a service.

Following this launch, Mr Kulshrestha said that the company’s logistics service will be fully commercial. The Optimus is currently not reusable so will deorbit after serving its customers and burn up in the Earth’s atmosphere. A refuelable version of Optimus is expected to be available in the first quarter of 2024, with a long-term vision to establishing a space refuelling depot called a Nexus.

SMC anticipates there will be more than 100,000 active and inactive satellites in orbit by 2030, up from the existing 6,000, and they believe there is a need for “infrastructure and logistics services to support and manage the exponential growth in satellites and debris around the globe”.

Mr Kulshrestha said that the company was pioneering development of space logistics capability in Australia.

“Logistics is the new frontier in space innovation. Space-based technology underpins a lot of the daily conveniences Australians have come to expect such as weather forecasting, emergency management, internet access and online banking. To support and fully commercialise the potential of in-space service delivery, the right logistics infrastructure needs to be in place,” Mr Kulshrestha said.

“Space Machines is at the forefront of Australia’s space technology and the NSW Government is proud to support its work,” Mr Ayres said.

“Having previously supported the company through our Going Global Space to the USA Export Program, and as part of a remote delegation for IAC 2021, Space Machines continues to demonstrate its global value proposition and ability to advance technologies that Australians have the privilege to enjoy every day.

“We rely on space and satellite technology to mitigate, manage, and respond to natural emergencies, broadcast information, communicate with our loved ones, use the internet and control our finances. This latest mission sounds fascinating and I’ve no doubt that its work will help drive improvements and solutions that put Australia at the forefront of this critical need.”

SMC recently established operations in India, with offices in Bangalore. Mr Kulshrestha said that a key lesson from the pandemic was to maintain a surplus supply chain.

“In the past we used to just say ‘hey build this overseas’, but now it’s really about combining together what different countries do really well to take a more balanced view to supply chains. The extreme options are not viable, either them doing everything or us doing everything is very hard,” he said.

The firm also hopes to benefit from the growing space industry in Australia, such as the 15-year $1.16 billion earth observation national space mission announced in this year’s budget. 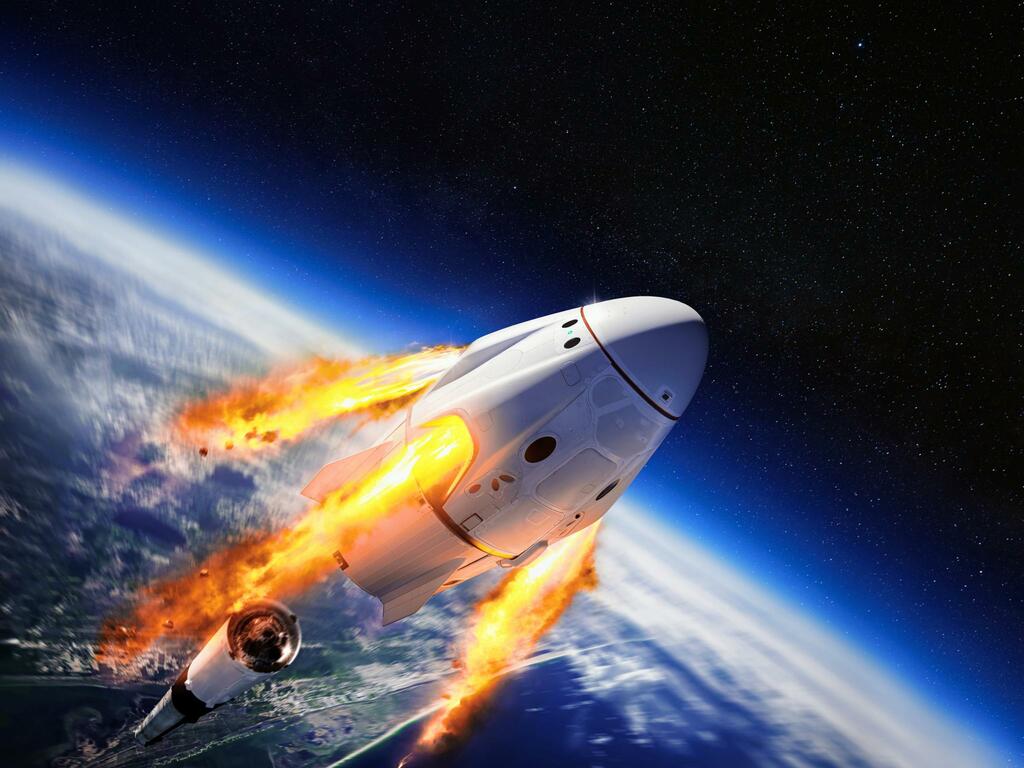 Washington (AFP) - Boeing's Starliner capsule was preparing to dock with the International Space Station Friday, in a high-stakes uncrewed…