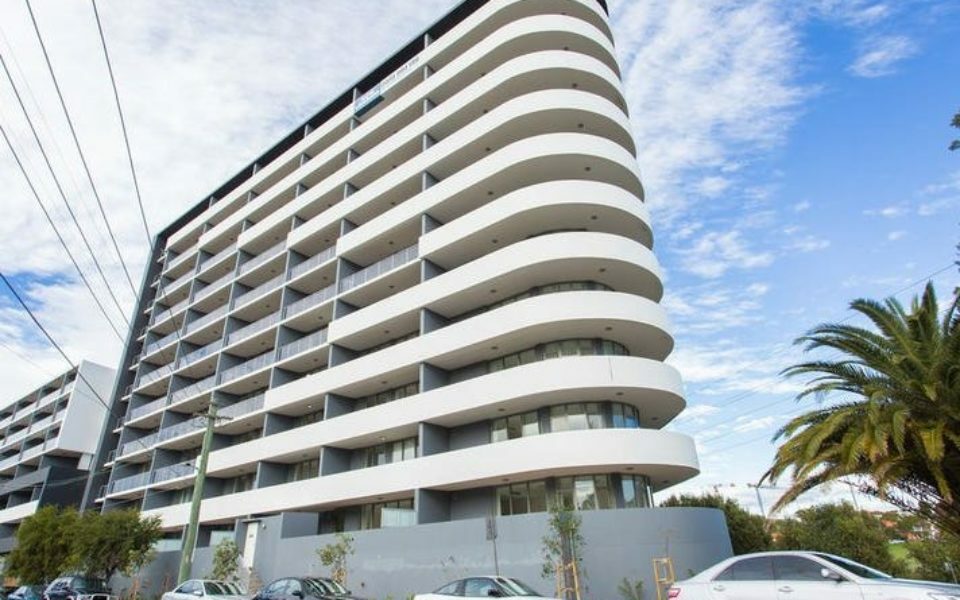 A 10-storey apartment in Sydney’s south-west has been flagged as a serious risk of collapse due to its structural integrity, engineers report.

The Sydney Morning Herald revealed on Wednesday that the multilevel Vicinity apartment complex in Canterbury was at severe “risk to occupants”, sparking an emergency meeting to decide if residents should be evacuated.

Engineers and government officials were inspecting the six-year-old building on Wednesday afternoon – while some residents have already reportedly packed their belongings.

The 271-page report seen by SMH states the complex on Charles Street on the bank of the Cooks River, has 276 apartments and was completed by developer Toplace.

The report warns serious concerns about the Vicinity complex’s structural robustness made it “highly vulnerable” to collapse due to “high load irregularity”.

Irregularity in the building’s atrium and shear walls, as well as a “magnitude of support deficiencies” put the tower at risk of collapse in an earthquake, it said.

It also noted a collapse could lead to “catastrophic damage” to two apartment buildings that make up the Vicinity complex.

“The risk of collapse due to seismic action would be severe,” SMH reports it reading.

SMH did not name the structural engineer responsible for the report.

It reports an engineer from Rothshire as saying he had “lost confidence in the building structural safety” during investigations.

He also warned he had “witnessed extensive dilapidation of a young building” since he began investigating the build two years ago.

The report said existing signs of “failed structural members” as well as heavy cracking and other defects could give “rise to a risk of collapse without warning”.

The apartment’s developer said in a statement the concerns of engineers, hired by the owners’ corporation, were “plainly wrong”.

Toplace rejected the structural report, saying its own expert advice found many of the report’s assumptions and information to be full of “incorrect conclusions”.