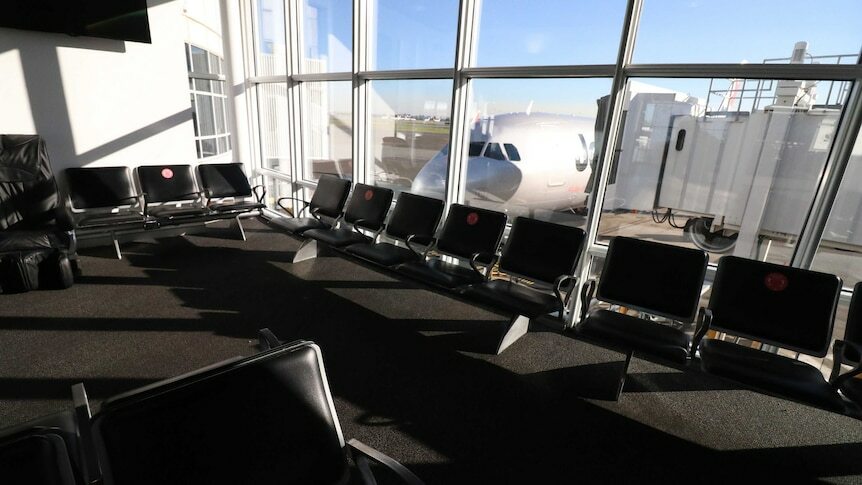 Sydney Airport is one step closer to being taken over after a consortium of infrastructure investors raised its non-binding offer to $23.6 billion.

The company has opened up its books, so that the Sydney Aviation Alliance — which includes IFM Investors, QSuper, AustralianSuper and Global Infrastructure Partners — can take a closer look at its numbers.

However, it is a non-exclusive period of due diligence, which means the airport group may also consider other takeover bids if they arise.

Previously, the airport group had rejected SAA"s second offer in mid July, saying it was "opportunistic" and undervalued the company.

Either way, these offers are a significant premium compared with what the airport was worth last Friday — when it was trading at $8 per share, giving it a total market value of $21.6 billion.

As Sydney Airport is the nation's only publicly listed airport operator, a buyout would be a long-term bet on the COVID-ravaged travel industry.

If the acquisition goes ahead, Sydney Airport's shares are expected to be delisted from the ASX as the company gets taken private.

It would also be one of the largest takeovers in Australian corporate history.

Earlier this year, financial services company Square offered to buy out Afterpay for $39 billion, although it is a 'scrip' deal, meaning the buy now, pay later company is being offered shares in Square (instead of cash).

Sydney Airport's board said that, if the SAA were to make a formal offer, it would recommend that its shareholders accept the deal.

For this deal to proceed, it would take months to finalise. It would need an independent expert's report, approval from at least 75 per cent of shareholders, and approval from the competition regulator — the Australian Competition and Consumer Commission (ACCC) — and from the Foreign Investment Review Board.

The airport must remain 51 per cent Australian-owned, which analysts have said would make it difficult for a rival bidder to emerge given the scale of the funding needed.

An SAA spokesperson said the consortium welcomed the announcement and looked forward to working with Sydney Airport's board to finalise the transaction.

Since SAA's first offer in early July, shares in Sydney Airport have surged by about 44 per cent (from $5.79).