MUEHLEBERG, Switzerland (Reuters) - Switzerland's Muehleberg nuclear power station went off the grid on Friday after 47 years, marking the end of an era as the shutdown starts the country's exit from atomic power.

The 373-megawatt-capacity plant which opened in 1972 has generated enough electricity to cover the energy consumption of the nearby city of Bern for more than 100 years.

In scenes shown live on Swiss TV, at 12.30 pm (1130 GMT) a technician pressed two buttons in the control room to stop the chain reaction and deactivate the reactor, shutting down the plant for good.

The closure is the first of Switzerland's five nuclear reactors to be shuttered following the 2011 nuclear accident in Fukushima, Japan, which triggered safety concerns about nuclear power around the world.

Neighboring Germany is due to abandon nuclear power stations by 2022, while Switzerland's government has said it would build no new nuclear reactors and decommission its existing plants at their end of their lifespan.

The Swiss decision to quit nuclear power was upheld in a 2017 referendum which also supported government plans to push forward sustainable energy with subsidies to develop solar, wind and hydroelectric power.

No dates have been set for the shutdown of Switzerland's other nuclear power stations, although the Beznau plant near the German border, which dates back to 1969, is expected to be next.

As recently as 2017, Switzerland's nuclear power stations generated a third of the country's power, compared with around 60% from hydroelectric and 5% from renewable.

Muehleberg's operator, the state-controlled energy company BKW, decided in October 2013 to shutter the plant, saying plans to invest in its long-term future were no longer viable.

Output has been winding down in the last few weeks as the final fuel loaded in the summer of 2018 was depleted.

After the shutdown, a 15-year decommissioning process will get under way, costing 3 billion Swiss francs ($3.06 billion). No plans have been agreed for how the site will be redeveloped.

"There is a lot of Swiss know-how in the power plant. Old valves, for example, which still come from (Swiss engineering company) Sulzer. A piece of factory and economic history is lost," said one worker, who asked not to be named.

"It also hurts when we cut up everything that we have nurtured over the years."

Anti-nuclear campaigners, however, hailed the move.

"Clearly, we welcome the decision to close the plant," said Philippe de Rougement, president of the campaign group Sortir du Nucleaire. "We would have loved it to close much earlier."

Switzerland's use of nuclear energy had delayed its development of renewable energy sources, he said.

"Nuclear energy was a grave mistake for Switzerland. We have had the electricity, but the future generations will have to manage the toxic waste and they won't thank us." 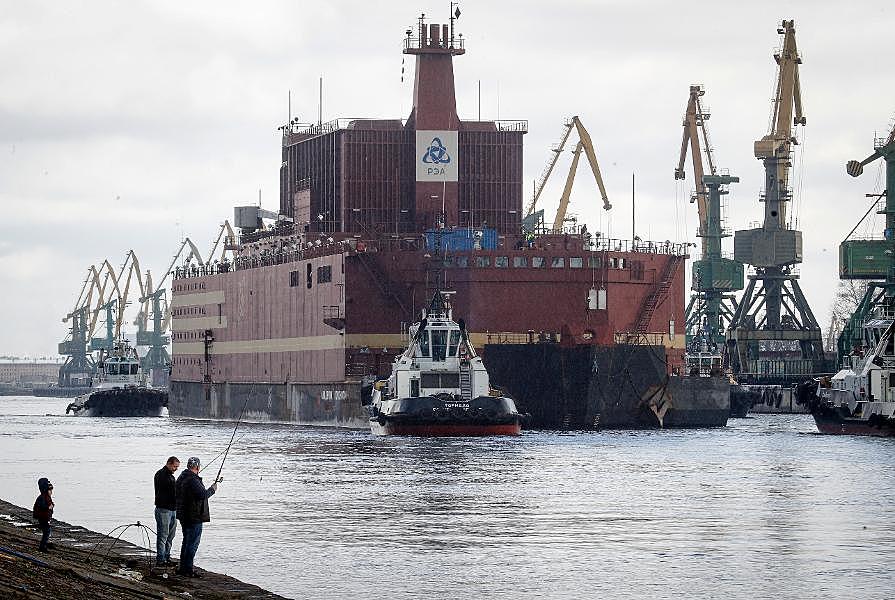 ZURICH (Reuters) - Novartis aims to give away 100 doses of its $2.1 million-per-patient Zolgensma for spinal muscular atrophy (SMA)…