Swiss voters on Sunday backed proposals to make global TV streaming services such as Netflix Inc, Amazon and Disney invest some of their revenues generated in Switzerland into domestic film-making.

Just over 58% of voters backed the proposal, according to the final result, in one of three national votes held under the Swiss system of direct democracy.

Switzerland will become the latest European country to introduce such measures to support local TV and film production and boost locally-produced content.

In the binding referendum on what is being called "Lex Netflix", international streaming services must invest 4% of the revenue they make in Switzerland in local film production.

The investments can take the form of buying locally-made shows, making programs themselves or go into an investment fund.

Netflix said it respected the result and would work with the government implementing the regulation.

"We believe that good stories can come from anywhere, and we have already invested in content from Switzerland in the past," a Netflix spokesperson said.

A similar law has been passed in Portugal where streaming service providers have to pay 1% on their income to the Institute of Cinema and Audiovisuals.

Denmark is considering a levy and Spain is due to introduce one. France and Italy make streaming services invest a proportion of their revenues in European content in local languages.

A rejection could have forced Switzerland out of the 26-member Schengen passport-free travel zone and the Dublin system of coordinating asylum applications.

In the third vote, people now need to opt out of transplants rather than opt in after 60% of voters supported the plan. 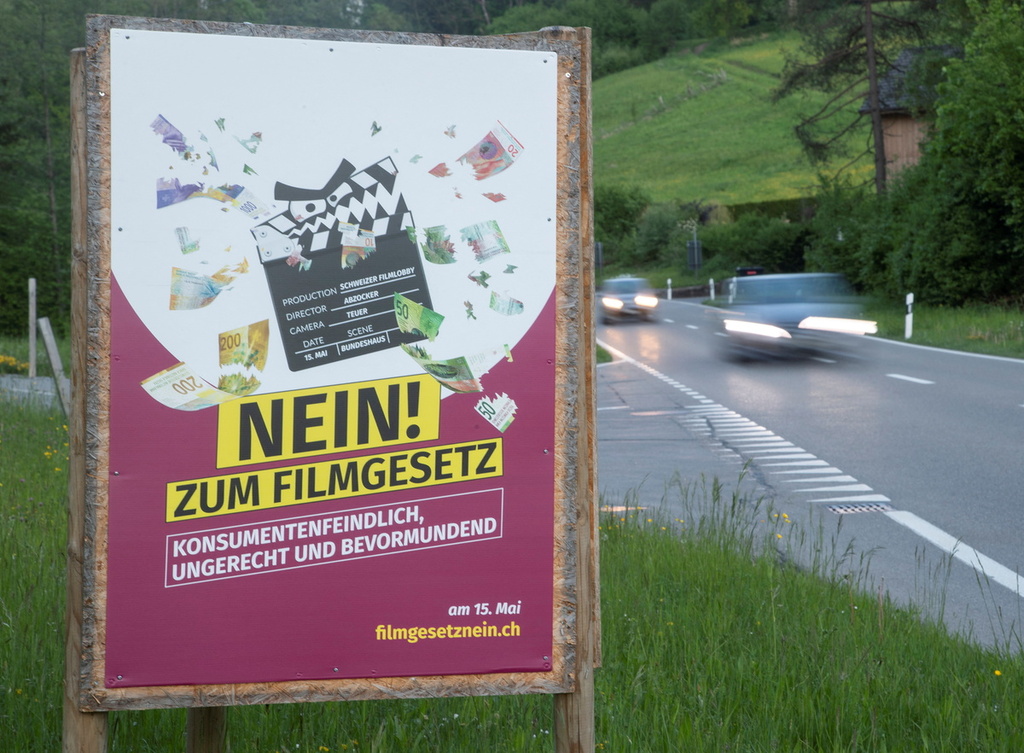