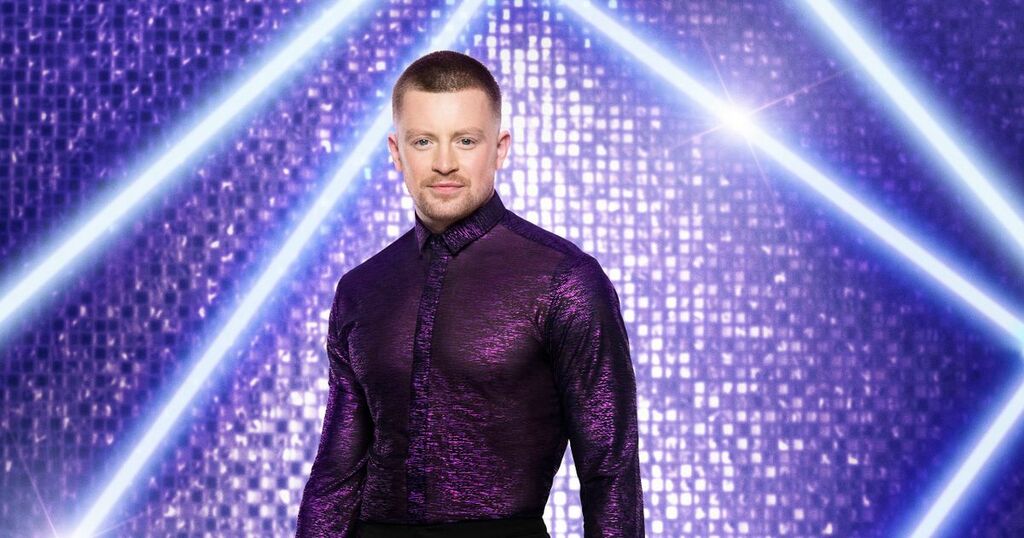 Adam Peaty has revealed how he'll take the judges comments when he swaps the swimming pool for the Strictly Come Dancing ballroom.

The swimmer was a surprise to fans when he was announced in the line-up of the hit BBC show fresh from his medal-winning stint at the Tokyo Olympics.

Adam, an Olympic, World, European and Commonwealth British swimming champion, made history last month by becoming the first British swimmer to defend an Olympic title, after claiming gold at the Rio 2016 Olympics and Tokyo 2020 in the Men’s 100m Breaststroke.

But the 26-year-old will be ditching his trunks for a sparkly outfit or ten when he makes his Strictly debut this Saturday.

And while used to hard work, discipline and running commentary when it comes to his performance in the pool, he might not take the comments from the dance show's judges as easily.

When asked how he'll respond to the judges critiques, Adam told a series of press including the Manchester Evening News: "Oo, I don't know about that," he laughed.

"I can take criticim. But if I think it's a good dance, I put my heart and soul into and hours and hours of training, then someone gives me a three or a four, I'm not going to be happy am I.

Adam is one of 15 famous faces set to compete for the Strictly Glitterball trophy this year.

And he's already revealed who he thinks his biggest competition will be.

"Ugo [Monye] maybe. Dan Walker, I think he is a dark horse.

Adam has already been getting into the Strictly spirit and took to Instagram to share a snap of him getting prepared for the hit show.

Standing in the costume department, the sportsman stood with his arms outstretched in a mask and a sparkly pink and gold frilled dress - ready to hit the dance floor.

But Adam is ready for his own costumes.

Strictly Come Dancing returns this Saturday, September 18, at 7.45pm on BBC One.