Swerving to avoid animals could land you with a huge fine 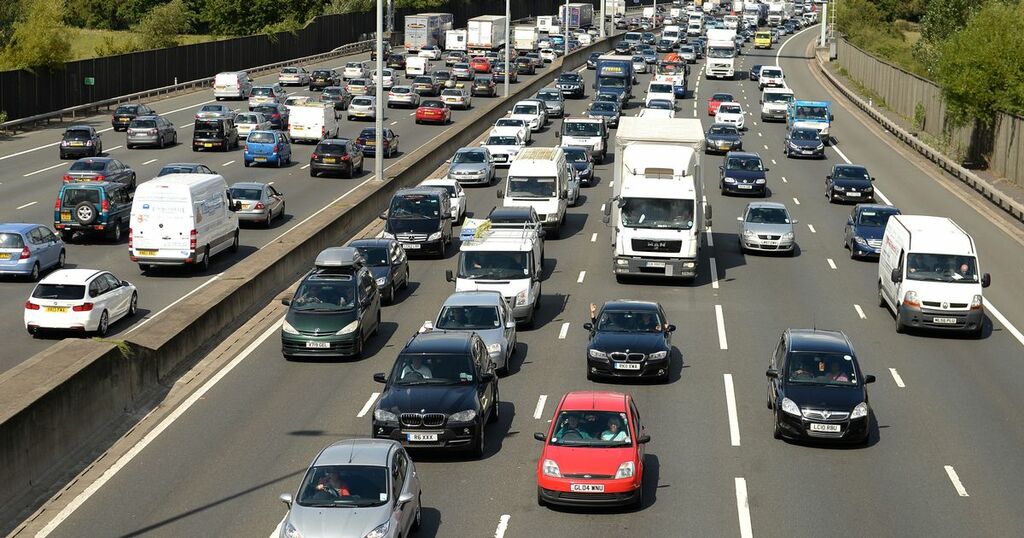 Drivers could face large fines or even have their insurance invalidated if they try to avoid hitting animals on the road.

Motorists who cause an accident by breaking suddenly or swerving to avoid domestic pets such as cats could land themselves in big trouble with their insurance provider and the law.

Experts at Select Car Leasing have warned drivers that animals such as rabbits and cats are not considered a “significant threat” that need to be avoided, reports Lancs Live.

The firm’s experts say the key thing motorists need to know is that there’s a big difference between ‘large’ and ‘small’ animals in the eyes of the law.

Thousands of animals are killed on UK roads each year, but the law is clear on what you should do if you are about to hit a cat or dog in your car - as well as what to do around wild animals.

There are also different rules regarding cats as opposed to dogs - with potentially huge fines if you try to save a cat's life.

An estimated 74,000 deer alone are involved in traffic accidents annually, according to the Deer Initiative, while the People’s Trust for Endangered Species (PTES) suggest around 150,000 hedgehogs are killed annually on roads.

“And it very specifically says that it defines an ‘animal’ as a ‘horse, cattle, ass, mule, sheep, pig, goat or dog’. If you hit one of those animals, a driver also has a legal duty to report the crash to the police. You can be prosecuted for not doing so.

“But this ‘animal’ definition is also important when it comes to drivers either swerving or braking to avoid hitting something that runs out onto the road.

“If you take steps to avoid hitting a horse, cattle, ass, mule, sheep, pig, goat or dog, a court may deem that action as reasonable behaviour.

“The bad news for creatures like cats, squirrels, rabbits, foxes and badgers is that they’re not large enough to be deemed a significant threat that needs to be avoided. A court may simply not find it ‘reasonable’ for a motorist to perform an emergency stop to avoid a small animal if doing so could cause harm to other humans.

“So if your evasive action puts other road users or pedestrians in danger, you could be in trouble.”

While the court will listen to each case on its own merits, it’s not unusual for drivers to be hit with a ‘dangerous driving’ charge having swerved to avoid an animal and which then led to a crash.

And the repercussions are serious, reports WalesOnline.

A Dangerous Driving prosecution could land with you a disqualification, up to two years in jail and a heavy fine.

Mr Conway added: “It’s fair to point out that you might end up swerving or performing an emergency brake through sheer instincts alone, amid the shock of an animal running out in front of you.

“But it’s important to be aware of the dangers and to also remember that an insurer is unlikely to pay out to a motorist who has caused an accident through driving in this manner.”