Swerve to Avoid These 3 Overvalued Electric Vehicle Stocks This Month 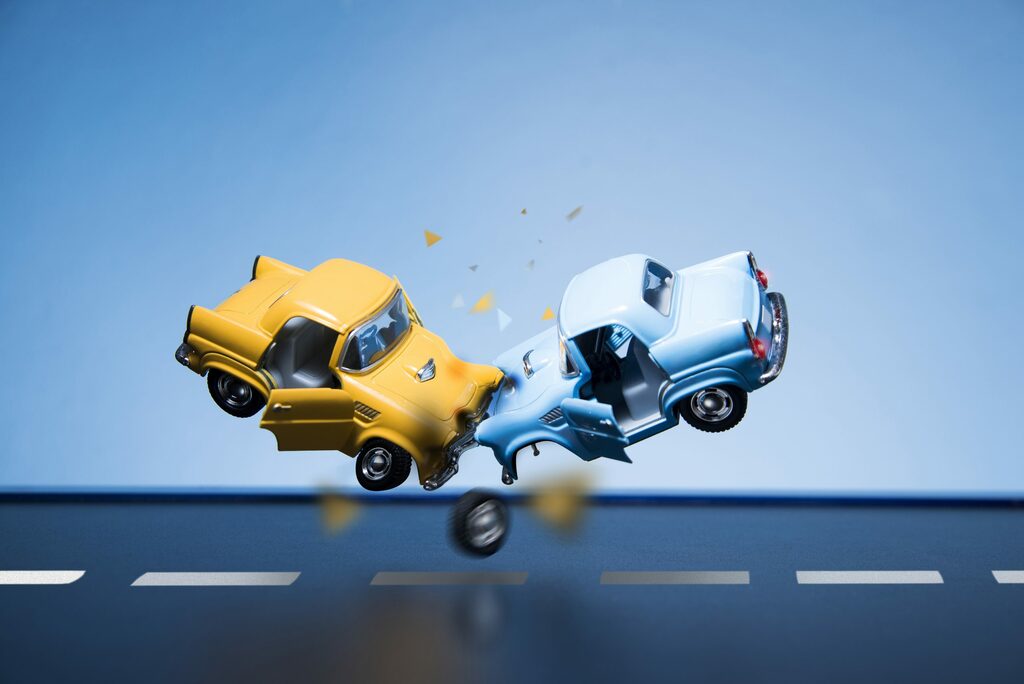 Government measures to transition to an environmentally cleaner future, tax incentives, and the impressive features of electric cars, such as quick acceleration, longevity, and accessibility have been aiding EVs' drive to replace fossil fuel-powered vehicles. More than 50 new electric cars, trucks, vans, and SUVs have been announced to arrive by 2024 and beyond.

So, we think it could be wise to avoid electric vehicle stocks Lucid Group, Inc. (LCID), NIO Inc. (NIO), and Li Auto Inc. (LI), which are currently trading at price levels that don't justify their fundamentals and growth prospects.

Click here to checkout our Electric Vehicle Industry Report for 2022

Last month, The Schall Law Firm, a national shareholder rights litigation firm, commenced investigating claims on behalf of investors of LCID regarding alleged violations of the securities laws. The investigation focuses on whether LCID issued false and misleading statements and failed to disclose information pertinent to investors. The case has the potential to negatively impact LCID's investors.

LCID's EPS is estimated to decrease 38.7% per annum over the next five years. Its stock has declined 14.8% in price over the past month.

It is no surprise that LCID has an overall F rating, which equates to a Strong Sell in our POWR Rating system. The POWR Ratings assess stocks by 118 distinct factors, each with its own weighting. Also, the stock has an F grade for Value, Quality, and Stability.

Click here to see the additional POWR Ratings for LCID (Momentum, Sentiment, and Growth). LCID is ranked #59 of 67 stocks in the F-rated Auto & Vehicle Manufacturers industry.

NIO has failed to beat the consensus EPS in three of the trailing four quarters. And analysts estimate NIO's EPS will decline 5.5% in its fiscal 2021. The stock has declined  41.7% in price over the past six months and 42% over the past year.

NIO's POWR Ratings are consistent with this bleak outlook. The stock has an overall D rating, which equates to a Sell in our proprietary rating system. Also, the stock has an F grade for Stability and a D grade for Value and Quality. We have also graded NIO for Growth, Momentum, and Sentiment. Click here to access all of NIO's ratings. NIO is ranked #53 in the Auto & Vehicle Manufacturers industry.

LI's poor prospects are also apparent in its POWR Ratings. The stock has an overall D rating, which equates to Sell in our proprietary rating system. Also, the stock has a D grade for Value and Stability.

In addition to the POWR Rating grades I have just highlighted, one can see LI's ratings for Sentiment, Growth, Quality, and Momentum here. LI is ranked #39 in the Auto & Vehicle Manufacturers industry.

Click here to checkout our Electric Vehicle Industry Report for 2022

About the Author: Priyanka Mandal

Priyanka is a passionate investment analyst and financial journalist. After earning a master's degree in economics, her interest in financial markets motivated her to begin her career in investment research.

The post Swerve to Avoid These 3 Overvalued Electric Vehicle Stocks This Month appeared first on StockNews.com