Sweden plans to join Finland in requesting membership to NATO in what will be a major blow to Vladimir Putin's Russia.

At a security debate in parliament today, Swedish lawmakers discussed the merits of joining the alliance - with an overall majority backing the move.

After the discussion, Sweden's ruling Social Democratic government took the formal step to apply for membership.

Her announcement came shortly after neighbouring Finland said it too would join NATO - in a move that will redraw the geopolitcal map of Europe.

Following news of Sweden's plan, Nordic neighbours Norway and Iceland offered to defend both countries in case of attack.

"Together with Denmark and Iceland, Norway stands ready to assist its Nordic neighbours by all means necessary should they
be the victim of aggression on their territory before obtaining NATO membership," said Norway's Prime Minister Jonas Gahr
Stoere.

Russia's invasion of Ukraine, which it calls a "special operation", has highlighted Sweden and Finland's vulnerabilities despite their close cooperation with NATO in recent years.

Both countries are dealing massive blows to Vladimir Putin who has repeatedly warned the Scandinavian countries that joining the aliiance would be a grave mistake.

Ms Andersson said after the security debate: "There is a broad majority in Sweden's parliament for joining NATO."

"The best thing for Sweden and the Swedish population is to join NATO."

Finnish President Sauli Niinisto confirmed his country would submit an application for the military alliance in a historic policy shift prompted by the invasion.

Moscow, which shares an 800 mile border with Finland, said it would be a mistake for Helsinki to join the transatlantic alliance and that it would harm bilateral ties.

Meanwhile, public support for membership has grown in Sweden due to security concerns.

"Today, we, the president and the government's foreign policy committee, have together decided that Finland...will apply for NATO membership," Niinisto told reporters in the presidential palace in Helsinki.

Niinisto called Putin on Saturday to tell him of Finland's plans to join the alliance.

Putin said such a move would hurt Russian-Finnish relations.

"I, or Finland, are not known to sneak around and quietly disappear behind a corner. It is better to say it straight what already has been said, also to the concerned party and that is what I wanted to do," he said about his call on Sunday.

It comes after Russia confirmed it will take precautionary measures if NATO deploys nuclear forces closer to its borders, according to the country's deputy foreign minister.

Alexander Grushko added that Moscow has no hostile intentions towards Finland and Sweden.

But he said he doesn't see "real" reasons for the two countries to join the alliance.

"It will be necessary to respond...by taking adequate precautionary measures that would ensure the viability of deterrence," Interfax agency quoted Grushko as saying.

Putin has demanded the former-Soviet allies never be allowed to become a member of the alliance.

The southeastern region of Donbas has become the main theatre of war over the past month.

Ukraine's counteroffensive there is underway near the Russian-held town of Izium, but its military has reported that Moscow forces are advancing elsewhere.

Having resisted fiercely since Russia launched its invasion 11 weeks ago, Ukraine's military has notched a string of successes, first forcing Russia's commanders to abandon an advance on the capital Kyiv, and then making rapid gains in the northeast in recent week to drive the enemy away from the second biggest city of Kharkiv.

British military intelligence delivered a damning assessment on Sunday of Russia's campaign in the region.

It reckoned that Russia had lost about a third of the ground combat force deployed in February, and its offensive in the Donbas had fallen "significantly behind schedule" and was unlikely to make rapid advances during the coming 30 days. 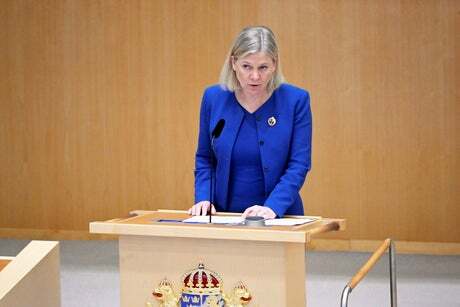 Sweden has decided to join neighbouring Finland in seeking Nato membership, ending more than two centuries of military non-alignment in… 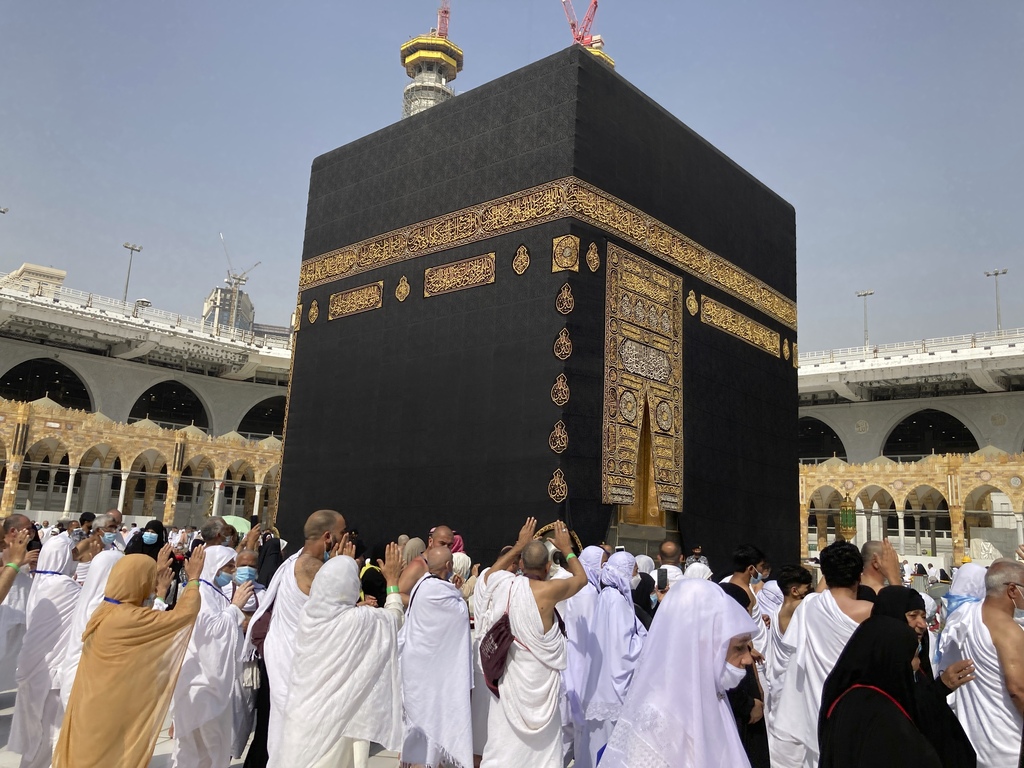