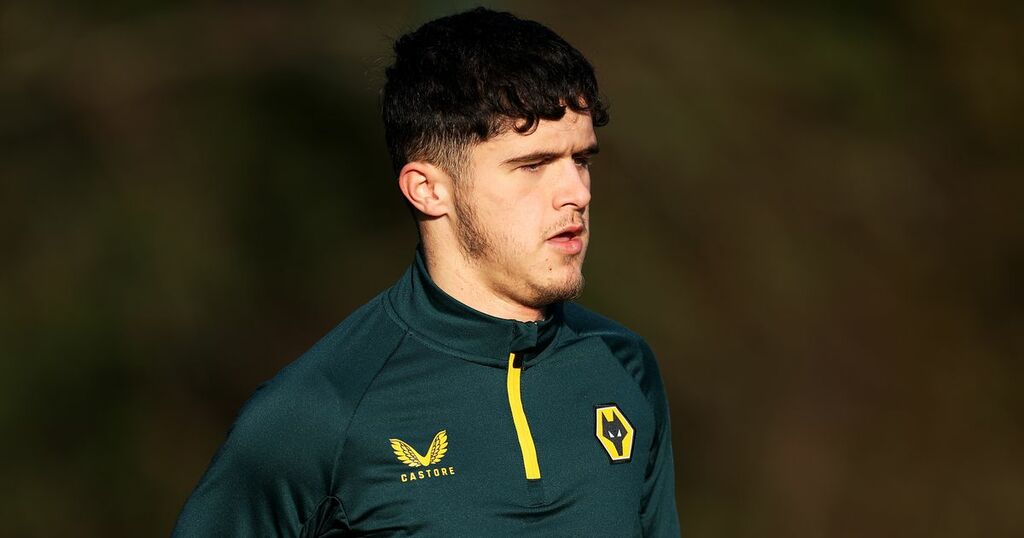 There is no solid Swansea City interest in Wolves' Ryan Giles, WalesOnline understands.

The former Cardiff City loanee was recalled by his parent club last week after spending the first half of the campaign at Cardiff City Stadium.

Despite the Bluebirds' struggles, Giles was a bright spark in a side that struggled for pace and creativity, and his recall to Molineux was a big blow to boss Steve Morison.

"It's with disappointment that we can confirm that Ryan Giles will be returning to Wolves having been recalled from his season-long loan spell with the Bluebirds," Cardiff announced.

"Ryan will link back up with his parent club at Molineux ahead of their Emirates FA Cup tie with Sheffield United next weekend having featured 22 times for City this season.

"We’d like to thank Ryan for his efforts during his time in South Wales and wish him the very best of luck going forward."

Over the weekend, he was linked with another loan move away from the top-flight outfit, with Swansea, QPR and Huddersfield Town all mentioned as possible destinations for the 21-year-old.

Giles was named on the bench yesterday for Wolves' FA Cup game with Sheffield United, which they won 3-0.

If he appears for his parent club this month, he will only be able to re-join the Bluebirds, as players can only feature for two clubs in one season.

The Athletic also report that Giles could head back out on loan this month.

Swansea are keen to add to their squad this month, though.