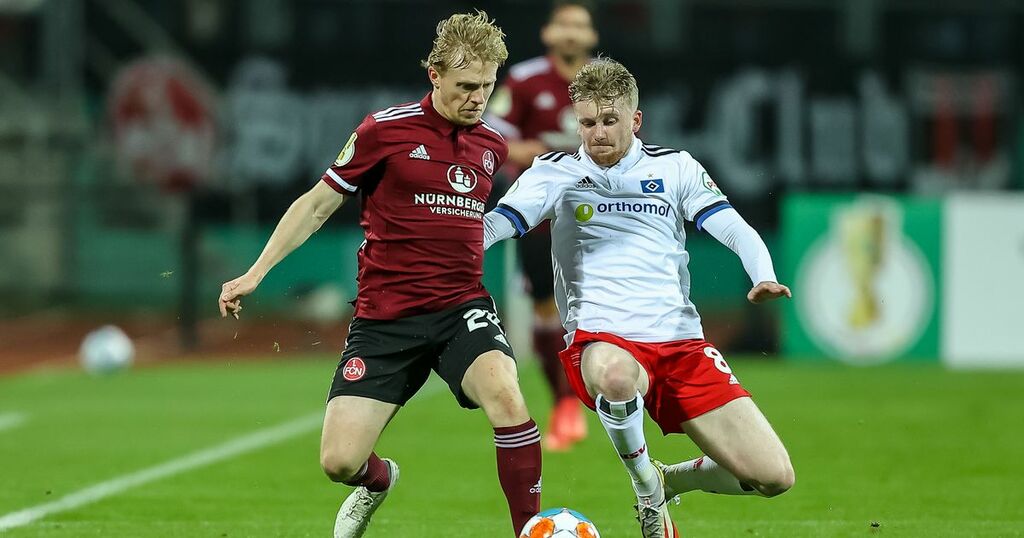 These are your Swansea City headlines on Sunday, January 9.

Manchester City youngster and Swansea target Tommy Doyle has left loan club Hamburger SV, with their sporting director confirming he is on the lookout for a new club.

The 20-year-old failed to nail down a regular starting role with second division club in Germany and will now return to City.

Doyle has been linked with a Swansea switch this month.

“Tommy is now looking for a new club. We are initially assuming that he will probably not come back, but we do not want to rule that out 100 percent,” said HSV sports director Michael Mutzel yesterday.

Blackpool and Barnsley are also in the hunt for the midfielder.

MK Dons' Matt O'Riley remains heavily linked with a move to south Wales, while midfielders Yan Dhanda and Jay Fulton are expected to move on this month despite featuring off the bench against Southampton.

Morgan Whittaker scored on his debut for Lincoln City.

The Swansea striker joined the Imps on loan until the end of the season this week and was thrown straight into the fray against Oxford United on Saturday.

And the striker made an immediate impact for Michael Appleton's men, scoring the second in a 2-0 win.

Appleton revealed Whittaker's arrival has had a positive effect on his squad.

“The way the lads have trained over the last two weeks has been really good, they’ve been at it,” added Appleton.

“There’s been a focus to what we do and how we do it. Morgan coming into the building has given everyone a lift. Seeing (Anthony) Scully come back from injury has given people a lift.

“It’s amazing what a couple of fresh faces in and around training ground can do. I’m hoping that over the next few weeks, we’ll have three or four more.”

Our colleagues at LincolnshireLive waxed lyrical at Whittaker's bow. They wrote: "There haven’t been many better debuts than this in Imps history. Full of trickery, vision and guile, even before he scored with a classy finish early in the second half."

Flynn Downes has spoken of the "massive honour" of captaining Swansea against Southampton in the FA Cup on Saturday.

Downes was handed the armband with regular skipper Matt Grimes named on the bench against the Saints.

Although the result wasn't what the midfielder would have wanted,the gesture illustrated how important the former Ipswich man is to Swansea.

“After I get over the disappointment of the defeat, I will look back at this as a massive moment for me,” he said.

“The gaffer put his trust in me, but I’ll leave it to the main man Grimesy – he’s the super skipper here.

“I love it. Off the pitch I’m not the loudest, but when I’m on the pitch I like to lead by example.

Of the game, Downes outlined his frustration at letting a 2-1 lead slip so soon after going ahead for the first time in the match.

“It’s a tough one to take,” he added. “They had gone down to 10 men and when we find ourselves 2-1 up, we took our foot off the gas straight away. Against a Premier League side, you can’t do that and it cost us.

“It was a tough game because a lot of the boys had been struggling with Covid, but we really should have seen the game out.”