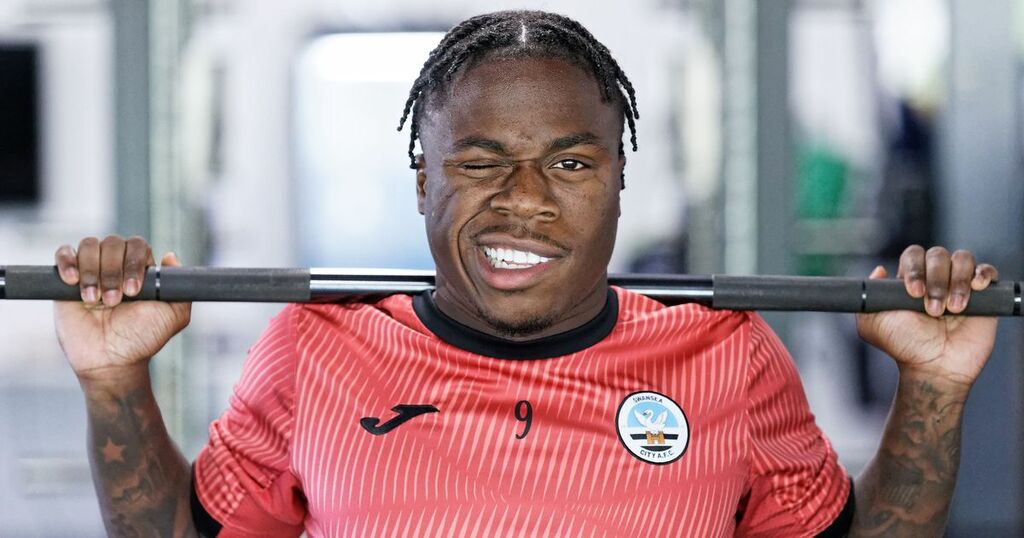 The transfer window is done and dusted and it was a busy one at Swansea City.

For any manager that is a big turnover of players, let alone one who was parachuted in mere days before the first game of the season and just weeks before the transfer window closed.

Head coach Russell Martin deserves credit for bringing in talent he feels will complement what was already in place, and he will have been boosted by skipper Matt Grimes sticking around in south Wales despite strong interest from Fulham.

We asked supporters to rate Swansea's transfer window business out of 10, with the most popular response (20 per cent) being an eight mark.

That was closely followed by a seven which got 19 per cent of the vote, with six next in the standings with a 15 per cent share of the tally.

We next asked supporters to identity who they thought was Swansea's best signing over the summer.

The result was overwhelming; Dutch striker Piroe romped home in first place, taking a whopping 53 per cent share of the vote.

Obafemi came in next, followed by Williams, Laird and Ntcham.

It is understandable why fans would select Piroe as their number one; the former PSV man has hit the ground running in Landore and more will be expected from him against Hull City this weekend.

With Obafemi in support and perhaps Ntcham behind them, that trio could provide some spark going forward.

Finally, as part of the same survey, we asked where fans think Swansea will finish this season now that all transfer business has been conducted.

From the results it is clear that the support base is remaining realistic about their chances, with 31 per cent of more than 1,000 votes cast opting for a mid-table finish.