Swansea channel dredge to start in third quarter of 2022

Much-needed dredging of Swansea Channel, announced last December, is now expected to begin in the third quarter of this year, Transport for NSW Maritime says.

The Newcastle Herald reported in February that work on a Review of Environmental Factors was underway for the project, which will involve removing 20 Olympic swimming pools worth of sand from the popular waterway, and that work was expected to begin in the first half of 2022.

The government agency said in a statement to the Herald on Tuesday that the Review of Environmental Factors would likely go on public display "in the coming months" to allow community consultation on the project before the job goes to tender.

"Transport for NSW Maritime is working as quickly as possible to complete our investigations and work with all relevant stakeholders to prepare the necessary environmental approvals prior to awarding a contract for dredging the Swansea Channel," a spokesperson said.

At the beginning of this year, Marine Rescue Lake Macquarie was vocal about the need to urgently dredge the channel and for a permanent solution be adopted to make the waterway safer for skippers.

Federal Labor announced in March, as an election promise, that it would fund a permanent dredge.

"Lake Macquarie Marine Rescue have made it clear that establishing a permanent dredge is an urgent priority," Shortland MP Pat Conroy said at the time. 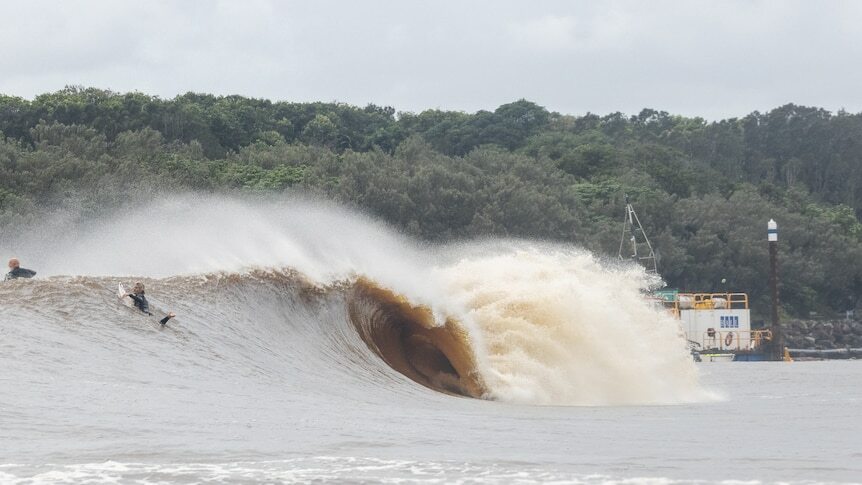