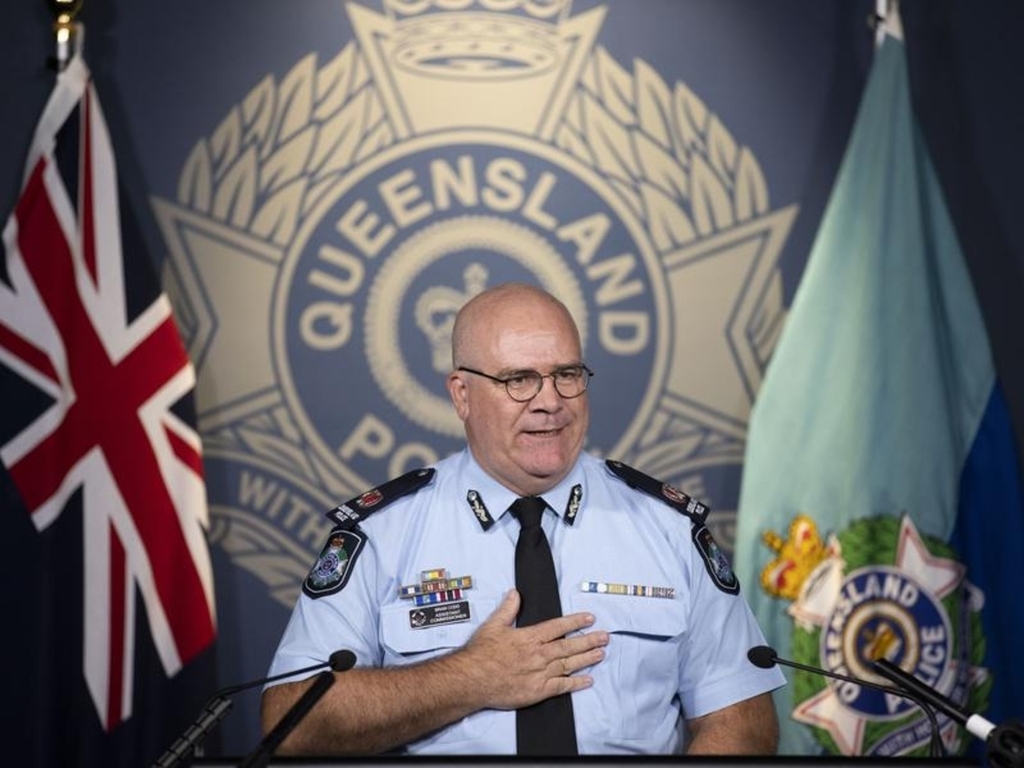 Queensland's most senior police officer in charge of domestic violence investigations — Assistant Police Commissioner Brian Codd— has been cleared by the state's anti-corruption watchdog of allegations that he failed to report a family-related matter to authorities.

The Crime and Corruption Commission (CCC) found the allegations that Assistant Commissioner Codd, head of the Domestic, Family Violence and Vulnerable Persons Command, failed in his duty to report the matter, were unsubstantiated.

Assistant Commissioner Codd was escorted from Queensland police headquarters in February after he was suspended with full pay while the allegations were investigated.

He was suspended without an opportunity to respond to the allegations.

The Queensland Police Service (QPS) today said it had revoked the suspension following the CCC findings and had full confidence in Assistant Commissioner Codd returning to duty and his position.

His lawyer Calvin Gnech said Assistant Commissioner Codd was not in a position to make public comment as yet.

In a statement, the QPS said it requested the matter be investigated by the CCC, which found that all matters were unsubstantiated.

"The QPS is satisfied with the outcome of a thorough CCC investigation and has full confidence in Assistant Commissioner Codd returning to duty.''

Assistant Commissioner Codd has been the head of the Domestic, Family Violence and Vulnerable Persons Command since March last year, following a spate of domestic violence crimes across the state.

He has also been heavily involved with several mental health initiatives within the QPS.