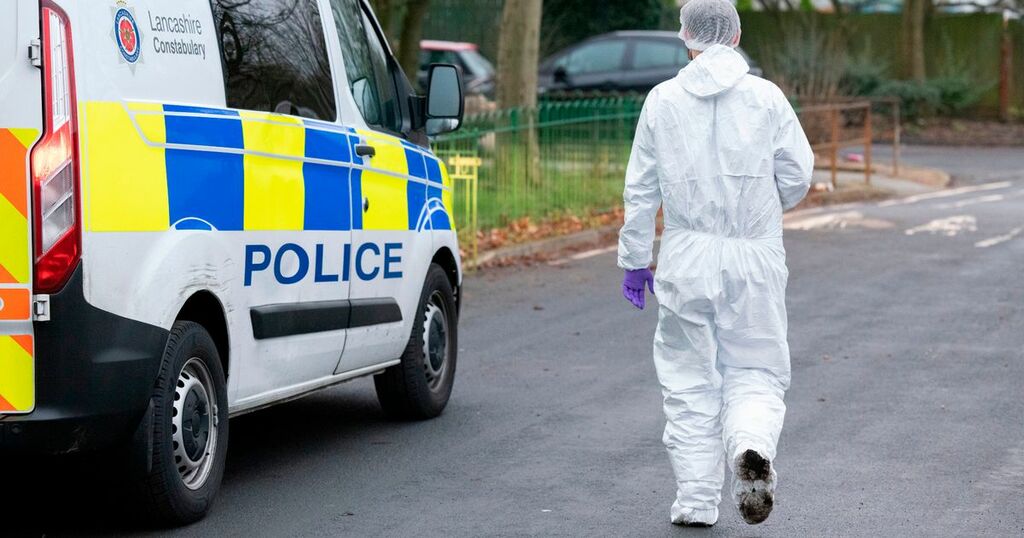 A suspected shooting in Skelmersdale is now said to have involved only bricks and stones.

Police were called to a flat on Fairstead in the Birch Green area of the town at around 3.50am today (Monday) after a number of windows were damaged.

Officers initially believed a gun had been fired at the property.

Forensic officers were seen working at the scene this morning when they appeared to be looking for evidence in a front garden.

Detectives arrived at the scene at lunchtime.

Locals told the ECHO they did not hear any loud noises in the night and seemed baffled by the police presence in the area.

This afternoon Lancashire Police said a gun had not been used and that the damage had been caused by bricks and stones.

The force described the incident as 'targeted.'

A spokesperson said: "You may have seen reports in the media that we were called at 3.50am today (Monday, January 10th) to a report of a suspected firearms discharge in Skelmersdale.

"Officers attended an address in Fairstead where it was initially believed a firearm had been discharged towards a property and damage caused to a number of windows.

"Following further investigations we are now confident that no firearm has been used and the damage was caused to the windows of the property by bricks and stones.

"Fortunately no-one was injured. Enquiries are continuing into the incident which is now being treated as criminal damage. We believe the incident to be isolated and targeted.

"We hope that this update offers some reassurance to anyone who may have been concerned by the earlier reports."