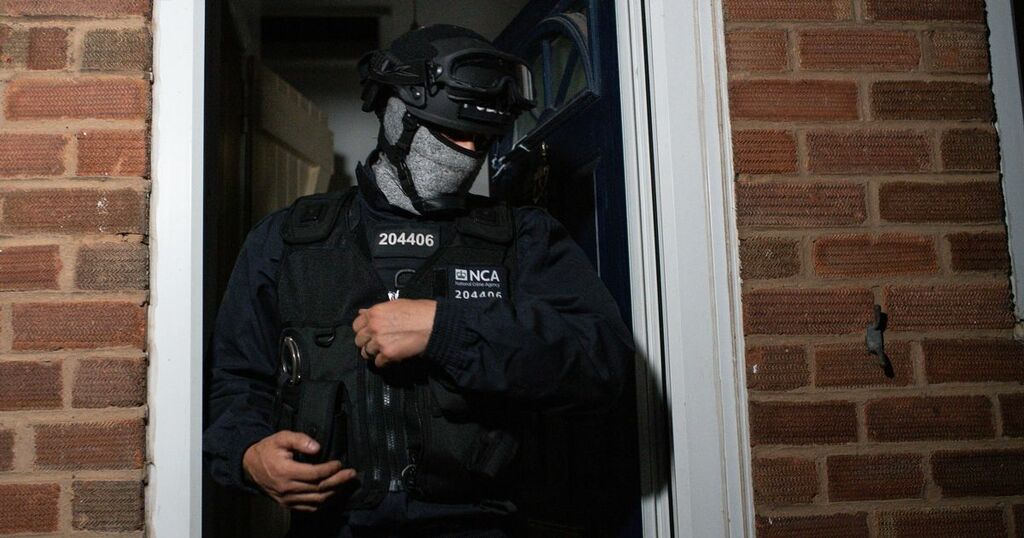 Police have named a suspected Encrochat drug dealer after raiding his house yesterday.

Liam McHale has been charged with drug offences after police seized around four kilos of Cannabis from his address on Thursday, January 13.

Detectives have revealed that McHale's charge is connected to Operation Venetic, also known as Encrochat.

Operation Venetic is a national investigation into the use of encrypted phones to discreetly deal drugs.

A spokesperson for Merseyside police said: "We have charged a Liverpool man with drug offences following his arrest yesterday on Thursday 13 January.

"Officers arrested McHale at his home address on Rexmore Road where they seized approximately four kilos of Cannabis and drug supply paraphernalia.

"The charge forms another part of the Merseyside Police response to Operation Venetic: the national investigation into the use of encrypted mobile devices, commonly referred to as Encrochat."