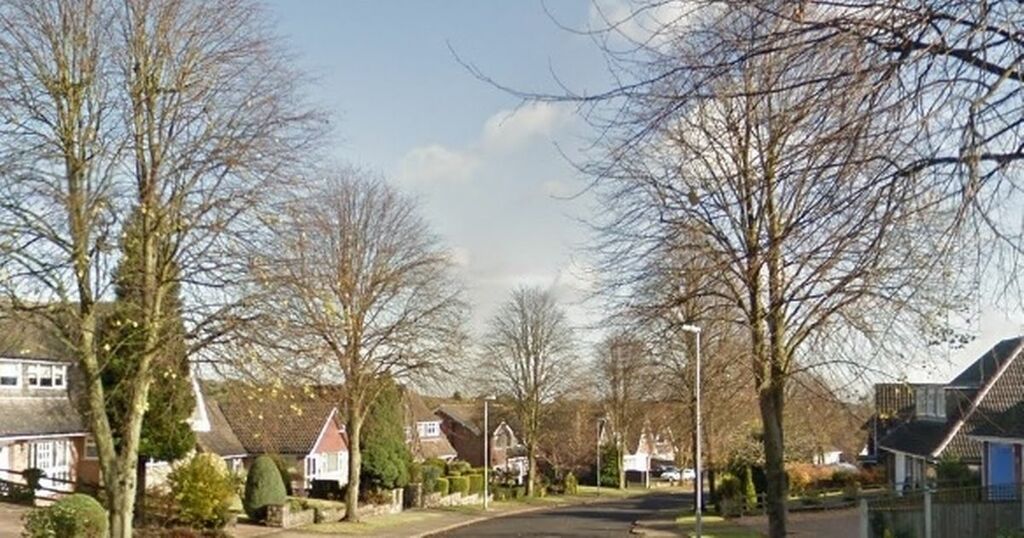 A man has been forced to evacuate his own home after a suspected arson attack, with police appealing for witnesses to come forward with any information.

After receiving reports of a house being set on fire, emergency services were called to a property on Parkland Close in Mansfield at around 11.10pm on Thursday (January 11) night.

The fire is believed to have began inside the back room of the property, before a man inside was forced to leave as it spread through the house.

No-one is believed to have been injured.

Detectives are urging anyone with any information or any CCTV footage to come forward.

Detective Sergeant Andy Hall, of Nottinghamshire Police, said: “We are continuing to thoroughly investigate the circumstances of this incident and are working closely with colleagues in Nottinghamshire Fire and Rescue Service to establish exactly how the fire began.

“On our arrival, one occupant had safely evacuated the property and thankfully no-one was injured as a result of the incident.

“Residents in the area may see an increased police presence over the coming days providing reassurance and advice following this incident.

“We would like to urge anyone who may have witnessed the fire or has any information, no matter how small, to get in touch with us as it may help our enquiries.”