Suspect questioned over 2012 murder of British family in French Alps 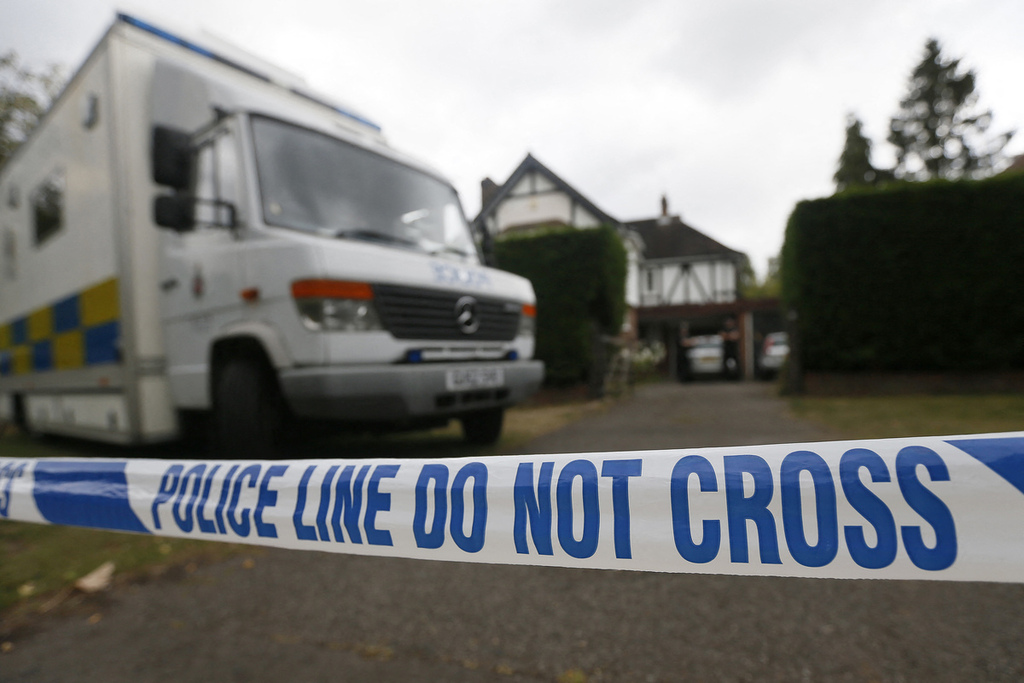 French police have detained an individual over the 2012 murder of a British family and a cyclist in the French Alps, Annecy prosecutor Line Bonnet said in a statement on Wednesday.

Saad al-Hilli, an Iraqi-born British engineer, his wife and an older woman holding a Swedish passport were killed in their car in Sept. 2012 near the village of Chevaline while on a camping holiday. A local cyclist who was passing by was also killed.

"A person has been arrested as part of an investigation into the murder of the family and of Sylvain Mollier. The arrest will serve to verify that person's schedule," the statement said.

The family's seven- and four-year-old daughters had survived the attack, although the seven-year-old suffered serious skull fractures. The four-year-old hid for eight hours with the bodies in the car, too scared to move.