Union slams University's $185 million surplus after cuts to staff, courses but uni says it's a one-off

The tertiary education union has lashed the University of Newcastle for posting a $185 million surplus while cutting staff and reducing courses, but the university has defended the figures as a "much, much smaller underlying surplus".

The university's 2021 annual report was tabled in NSW Parliament on Monday with a $185.27 million net result.

National Tertiary Education Union Newcastle branch president Dan Conway said most organisations would be proud to have achieved such a surplus, but coupled with 150 job cuts through a COVID-related restructure, it was "a scathing indictment on university management".

"This surplus, and those for every year going back more than a decade, show that our university is among the most financially secure in the country."

But the university's vice chancellor Alex Zelinsky said the union's comments "border on being irresponsible" as the union had been briefed on the result and "there's a number of one off results there that are unusual".

"We're not generating huge amounts of money that we obviously would want to share with staff and students if we had."

He said the university 20 years ago invested in a company called IDP Education, which has since gone global, and the shares have been valued as a return of $86.1 million.

The university also received a $25 million federal government research stimulus grant in 2020/21, the bulk of which will be spent this year, Mr Zelinsky said.

A third factor, he said, was $31.9 million in "unrealised gains" from shares, which was now about $49 million less due to the volatility of the market.

"It's unrealised value because you haven't sold the shares, they are just valued," Mr Zelinsky said.

"Unfortunately, they do an evaluation of one day of the year, rather than taking an average over the whole year.

"The paper money is actually being included on our balance sheet. And we don't use that or allocate that money because it would be irresponsible to spend money you don't actually have."

The vice chancellor said the university would rely on expert advice on the best time to sell the shares.

The other contributor was endowments, such as the Mark Hughes Foundation which gave money to the university for brain cancer work.

Mr Zelinsky said removing these factors left a $6 million surplus. Jobs were cut last year, he said, as revenue was not keeping pace with expenses, and the biggest expenses were salaries. He said it was not responsible to use one off gains for staff as those were ongoing costs.

"The fact that it's a one off doesn't mean you can't use it for staff and students," he said. "Investment returns are always a one off.

"We understand components of the budget are restricted and tied to a particular use.

"But it's irresponsible not to invest in university staff. Without engaged staff there is no university."

The university's focuses will be replacing or fixing buildings, including the Hunter Building which was decommissioned due to asbestos issues, and investing in student accommodation and learning and public spaces.

Mr Zelinsky said the university did not approve any new projects during COVID.

"It'd be much more constructive for [the union] to be asking for the new government to be restoring capital investment programs into universities."

But Mr Conway said the university should focus on investing in people instead of buildings, which "depreciate over time".

The union and university are in the midst of enterprise bargaining and Mr Conway said he believed the result showed the university could meet demands around a pay increase and improvements to entitlements.

Mr Zelinsky said the university "will try to meet staff expectations, but it's all about being sustainable". 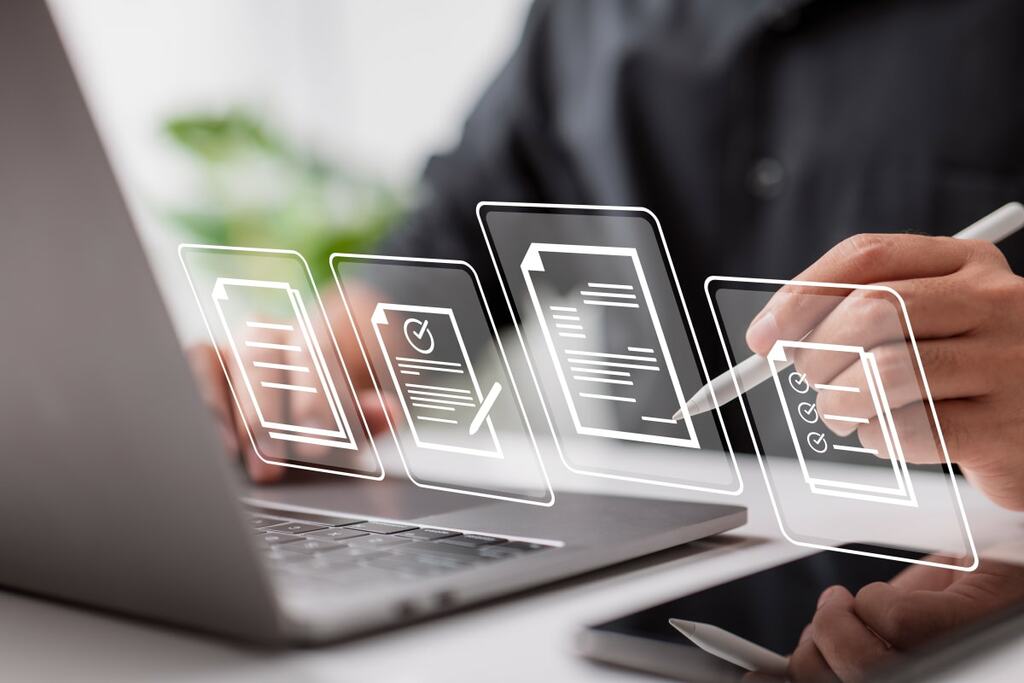 Newsroom.co.nz
One subscription that gives you access to news from hundreds of sites
Marking boycott to be enforced by half of university union’s branches

The Independent UK
Shake up in ANU leadership after difficult period