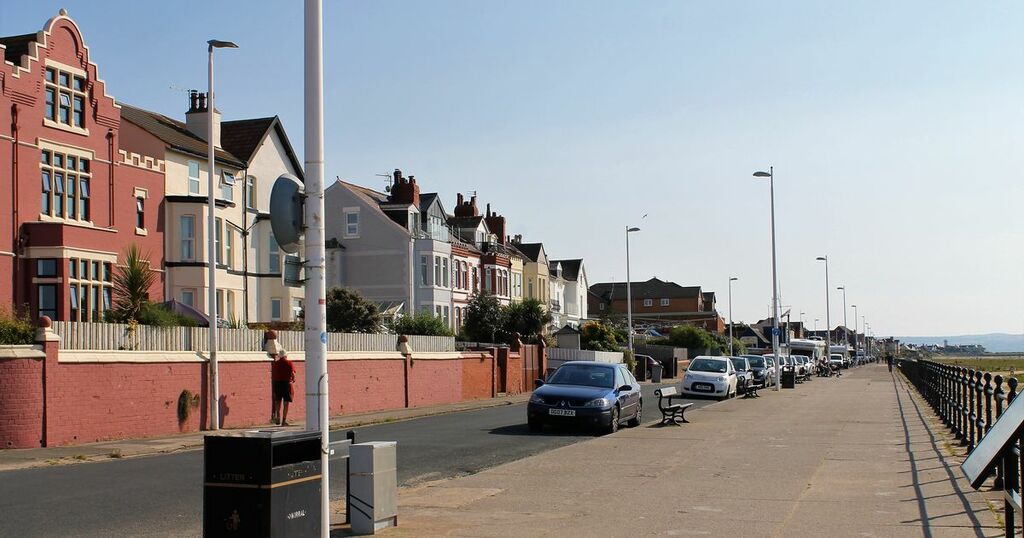 Coronavirus cases have shot up in a number of Merseyside areas, with new patterns emerging.

Rising infections in Wirral were discussed at tonight’s meeting of the council’s Adult Social Care and Public Health Committee, with new areas featuring among the worst hit in the borough.

Throughout most of the pandemic, East Wirral has seen far more cases than West Wirral, with parts of Birkenhead and Wallasey seeing many surges across the last 18 months.

But the latest figures show a very different picture.

The most recent numbers show that the wards with the highest case numbers in Wirral are Greasby, Frankby and Irby (80), Heswall (77) and Hoylake and Meols (73).

For the three worst affected Wirral wards to all be in the west of the borough is an extremely rare thing.

The numbers are even more remarkable when you consider that last week Greasby, Franky and Irby had just 38 cases, while Heswall had 29 and Hoylake and Meols had 42.

Speaking about the Covid-19 picture across the borough at tonight’s meeting, Julie Webster, Wirral Council’s director of public health noted that children made up a large percentage of Wirral’s cases.

The public health director also sought to put the recent rise in Wirral’s cases into perspective, saying that transmission rates have risen across the country recently and that the national average infection rate is 357 per 100,000, only slightly below Wirral’s rate.

Ms Webster was able to provide some good news, stating that more than 83% of Wirral’s eligible population has had one dose of the vaccine, while 78.7% have had two doses.

The rollout of the booster programme and the effort to vaccinate children aged 12-15 was also progressing well, she added, with the uptake among children in that age group above the national average.

Ms Webster said that although there were many Covid-19 cases among children, transmission within education is low and that cases among the young were as a result of community transmission.

The public health director said the important thing was that young people were in school and the priority for her team was to make sure that it stays that way.