Supreme Court to return to in-person oral arguments in October 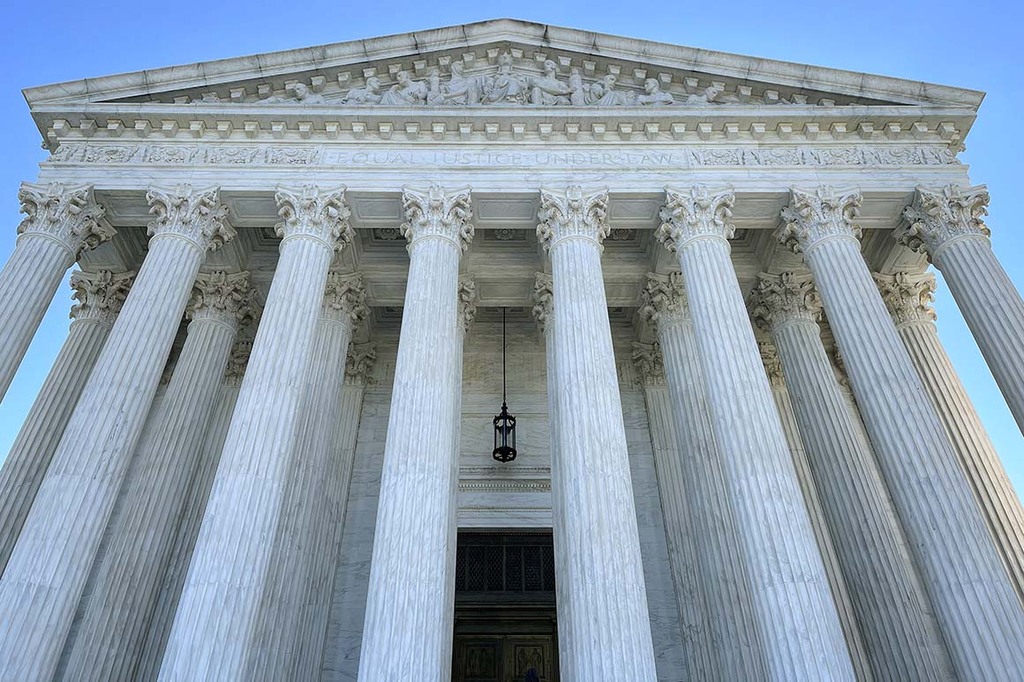 The Supreme Court announced Wednesday it will resume holding in-person oral arguments when it returns for its fall term.

The nation’s highest court, however, will remain closed to the public “until further notice.” The proceedings will be carried via an audio feed for those not able to attend the proceedings. For years prior to the pandemic, the court recorded arguments and made them available on its website, occasionally releasing them the same day. The court said additional details about the new accommodation would be released “in the coming weeks.”

“Courtroom access will be limited to the Justices, essential Court personnel, counsel in the scheduled cases, and journalists with full-time press credentials issued by the Supreme Court,” the court said in a release.

Known for its resistance to technological encroachments into its workings, the Supreme Court last year was forced to begin holding remote proceedings via conference calls due to the still-ongoing public health pandemic. The court also broke tradition last year by posting its decisions online, rather than directly from the bench, in another concession to the realities of the Covid-19 era.

The remote proceedings were notable for several reasons, including changing the free-for-all nature of oral arguments to a more regimented structure in which justices took turns querying attorneys. The format shift coincided with Justice Clarence Thomas, who famously would go years between asking questions from the bench, taking on a far-more loquacious presence during hearings.

Five of the nine Supreme Court Justices — all but justices Elena Kagan, Neil Gorsuch, Brett Kavanaugh and Amy Coney Barrett — are over the age of 65, putting them generally at a higher risk of serious complications or death from the virus according to the CDC.

CLARIFICATION: In years before the onset of the pandemic, the Supreme Court recorded arguments and made them available on its website, occasionally releasing them the same day.