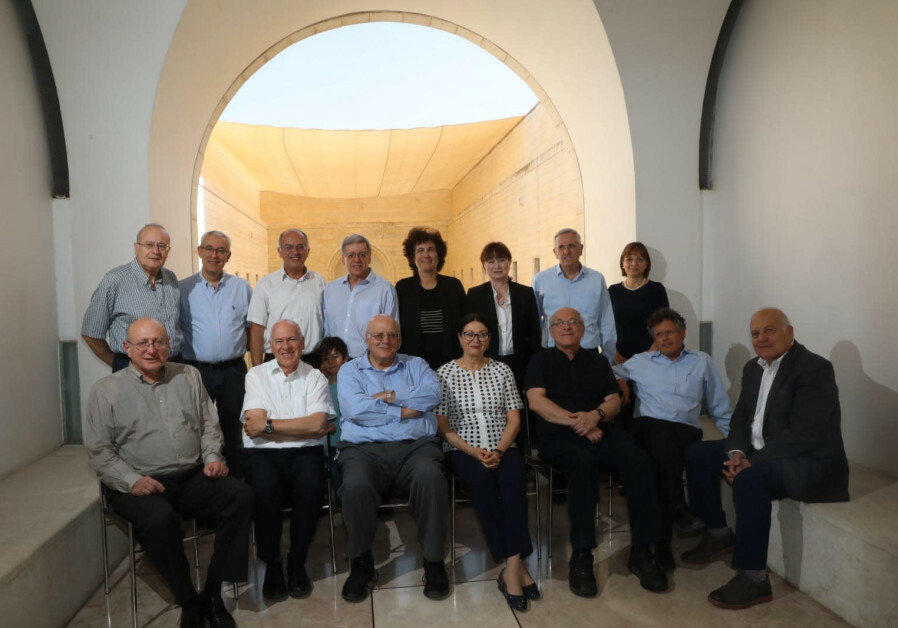 The next four appointments to the Supreme Court have been delayed, with the nine-member Judicial Selection Committee unable to agree on a slate of candidates, Justice Minister Gideon Sa’ar announced on Tuesday.

Tuesday was supposed to be the committee’s day to make the selections, but Sa’ar indicated that the process was so stuck between differing positions that there was no reason to meet to overcome the gaps.

There are already two holes that need to be filled, following the retirement of justices Hanan Melcer and Menachem Mazuz in April.

These spots could not be replaced amid the freezing of all appointments under the previous government.

All of this makes the delay by the new government more embarrassing and places greater stress on the still understaffed Supreme Court.

By virtue of the make-up and ideologies on the committee, there has always been somewhat of a standoff between the more conservative Sa’ar and the panel’s more progressive three Supreme Court justices.

But the opposing sides apparently reached a compromise in splitting the four appointments between progressive and conservative candidates.

The surprise delay appears to have involved a dispute between Sa’ar and the Israel Bar Association, though no one would confirm.

The Bar Association wants one of the four candidates to be a private-sector lawyer, or alternatively, at least a judge with a prior private-sector career, and has offered three names. It appears that Sa’ar has not accepted those names.

Despite the delay, there was still optimism that a deal would eventually be reached.

By October 2023, more than one-third of the 15 justices on the Supreme Court will have been changed over, potentially altering the course of the court toward a more conservative direction, given that Sa’ar prefers conservative justices.

This last candidate seems to be the sticking point, with the bar association wanting a justice of its mindset, given that two justices who came from the private sector retired in recent years.

The committee has been meeting since August, and was expected to replace four justices in this round and another two in a later round by October 2023.

Neal Hendel and George Karra are due to retire in April. The committee had hoped to appoint their replacements now along with the other two slots, as part of a four-slot grand bargain between the liberal and conservative camps.

It is also possible that only the already retired justices will be replaced now – with one liberal and one conservative – and that Hendel and Karra will be replaced closer to their retirement.

But the Bar Association seems lukewarm about the idea, lest it be cornered into having less leverage at a later date.

By October 2023, Chief Justice Esther Hayut and Anat Baron will also have retired, but their replacements are not currently under discussion.

Interviews for the list of 24 candidates started in October.