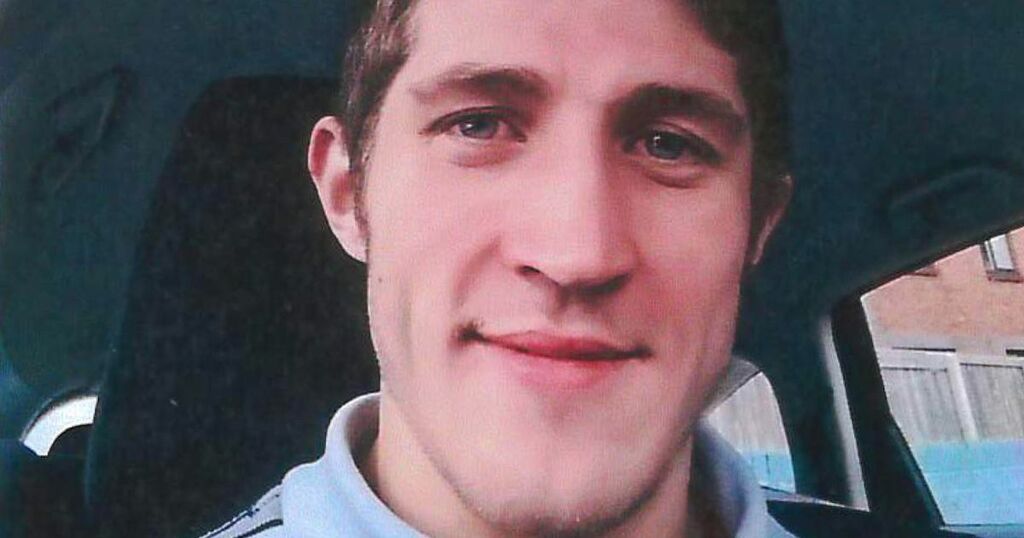 A public inquiry should be held into the death of a Castlemilk man dragged face down by prison guards, Scottish Labour has announced.

Allan Marshall, 30, was being held on remand at HMP Edinburgh in March 2015 when he suffered a cardiac arrest during a lengthy struggle with prison staff.

Video footage from the struggle showed the 30-year-old being dragged face down and feet first by prison guards.

Sheriff Gordon Liddle later ruled that the evidence of guards involved in the fatal incident was "mutually and consistently dishonest".

Mr Marshall was being held in prison after he appeared at Hamilton Sheriff Court on a breach of the peace charge and was remanded on custody because of unpaid fines.

Mr Marshall's family, who live in Rutherglen, have continued to demand answers over what happened to their relative.

Now, Scottish Labour's justice spokeswoman, Pauline McNeill has added her voice to the calls for a full inquiry.

The MSPl said: "Mr Marshall's family and the Scottish public deserve answers over the death in custody of Allan Marshall.

"The Fatal Accident Inquiry into his death raised many troubling issues and left serious questions unanswered.

"Allan's family has been campaigning for those answers and they must get them.

"That Mr Marshall's family have been denied clear answers over how and why he died is simply shocking and is an indictment on the relevant authorities.

"Only a public inquiry can answer the questions on Allan Marshall's death, re-establish transparency in our criminal justice system and provide justice for his family."

In November 2019, the Scottish Government commissioned a review into how prison deaths are handled, with a report due to be published shortly.

The review is being led by Wendy Sinclair-Gieben, Her Majesty's Chief Inspector of Prisons for Scotland, and is examining practices within the Scottish Prisoner Service and the NHS.