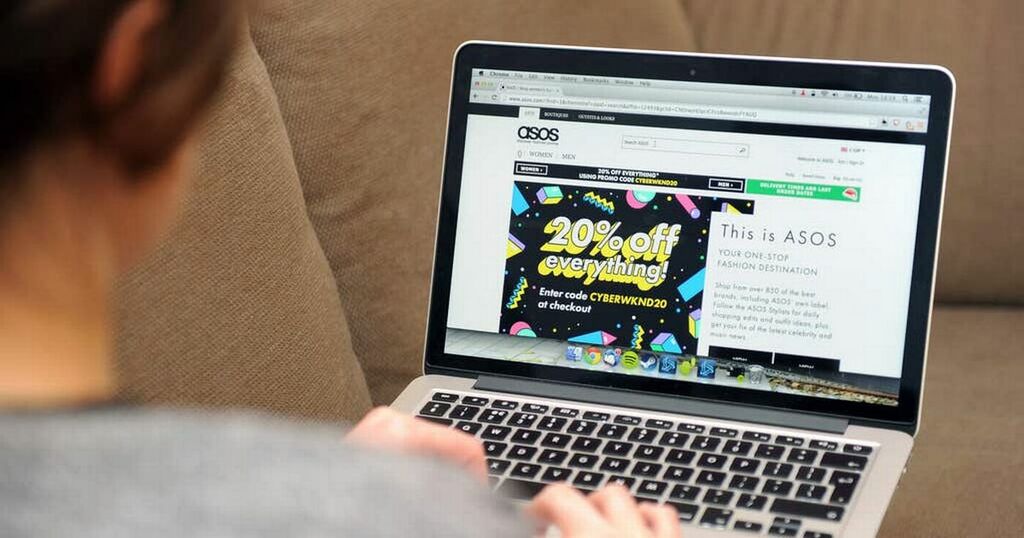 Asos has said it expects pressures from its supply chains to continue at least until February, and announced the immediate departure of its chief executive.

The online fashion retailer said Nick Beighton is stepping down from the role he has held for six years, before the company has found a successor.

He will be available until the end of the year if the board needs his advice, but day-to-day running of the business will be handed to current finance boss Mat Dunn.

Asos has also appointed Ian Dyson, a veteran of Marks & Spencer and Punch Taverns, as its chairman.

The new leadership will have to contend with problems across global supply chains, which the company believes will last throughout the first half of its financial year, which ends in late February.

The problems have hit millions of businesses around the world. For Asos they have meant that supplies of some of the brands it sells online have dried up, and shipping costs have risen.

The company said its pre-tax profit will be a lot lower in the 2022 financial year than in its most recent year, which ended in August.

On an adjusted basis, pre-tax profit is expected to fall from £193.6 million to somewhere between £110 million and £140 million.

Asos said there are several reasons for this. Last year’s figure included what it called a “Covid-19 benefit” of £67.3 million because fewer clothes were being returned by customers.

Leisurewear, which proved popular during the pandemic, is less likely to be returned than more formal clothes.

Returns are already normalising, so this benefit is expected to disappear, Asos said.

In fact, it said, the 1.4 million new customers it attracted in the last year and others throughout the pandemic are more likely to send clothes back.

Meanwhile, it is also facing headwinds from the cost of freight, Brexit duties, delivery costs and increasing salaries.

The number of active customers increased 13% to 26.4 million.

Mr Dunn said: “While our performance in the next 12 months is likely to be constrained by demand volatility and global supply chain and cost pressures, we are confident in our ability to capture the sizeable opportunities ahead.

“In the last two years, we have transformed Asos with investment in infrastructure and the customer offer; we have generated strong revenue growth and free cash flow and improved structural profitability.

“But we know there is more to do and today we are setting out details of our ambitious plan to significantly increase Asos’s sales and profitability, becoming a £7 billion business within three to four years.”