Superyachts seized as Europe cracks down on oligarchs

German authorities have reportedly seized a US$600m yacht belonging to Russian billionaire Alisher Usmanov, while France has impounded a yacht belonging to Igor Sechin, the Rosneft chief, amid an escalating crackdown on oligarchs.

The 156-metre yacht Dilbar, the world's largest by gross tonnage, was seized by authorities in a Hamburg shipyard.

The boat had been in the shipyard of engineering firm Blohm + Voss undergoing renovation since late October, Forbes reported, adding that the German government had frozen the asset and employees did not turn up for work on Wednesday.

Usmanov was included on a list of ultra-wealthy Russians targeted for sanctions by the EU following the country's invasion of Ukraine last week.

The metals tycoon and former Arsenal co-owner is also reported to be targeted in a package of sanctions being prepared by the US Treasury Department.

It comes a day after Everton Football Club cut commercial ties with Usmanov, who had close links with its majority shareholder Farhad Moshiri.

The club said it was ending all commercial agreements with the tycoon's USM Holdings, as well as telecoms firm Megafon and smartphone maker Yota.

Usmanov bought Dilbar in 2016 for a reported US$600m from German shipbuilder Luerssen, which custom-built it for him over a year.

The luxurious vessel, which weighs 15,917 tonnes, is usually manned by a crew of 96 people and boasts the largest swimming pool ever installed on a yacht.

It also has two helicopter pads, a sauna, a beauty salon and a gym and can host up to 24 people in 12 suites.

The yacht is part of Usmanov's vast fortune, which is estimated at US$19.7 billion by Bloomberg.

It spans stakes in steel giant Metalloinvest and Chinese electronics giant Xiaomi, as well as holdings in a range of smaller telecoms and media firms. He also owns Russian newspaper Kommersant and was an early investor in Facebook.

The 88 metre Amore Vero arrived in La Ciotat on January 3 and had been due to stay there until April 1 for repairs, the finance ministry said.

On Wednesday, customs officers noted the yacht was "taking steps to sail off urgently, without the repair works being over", the ministry said, prompting officers to take action.

The yacht belongs to a company whose main shareholder is Sechin, a close ally of Russian President Vladimir Putin.

The superyacht was built by Oceanco in the Netherlands and delivered to its owner in 2013, according to yachtcharterfleet.com, which says its onboard features include a beauty salon and gym. It sails under the flag of the Cayman islands, according to Eikon data.

Le Maire tweeted: "Thank you to the French customs officers who are enforcing the European Union's sanctions against those close to the Russian government." 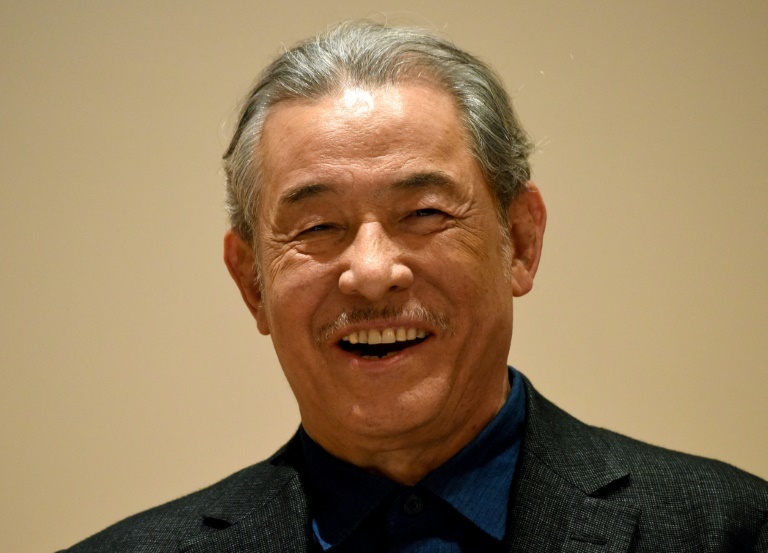 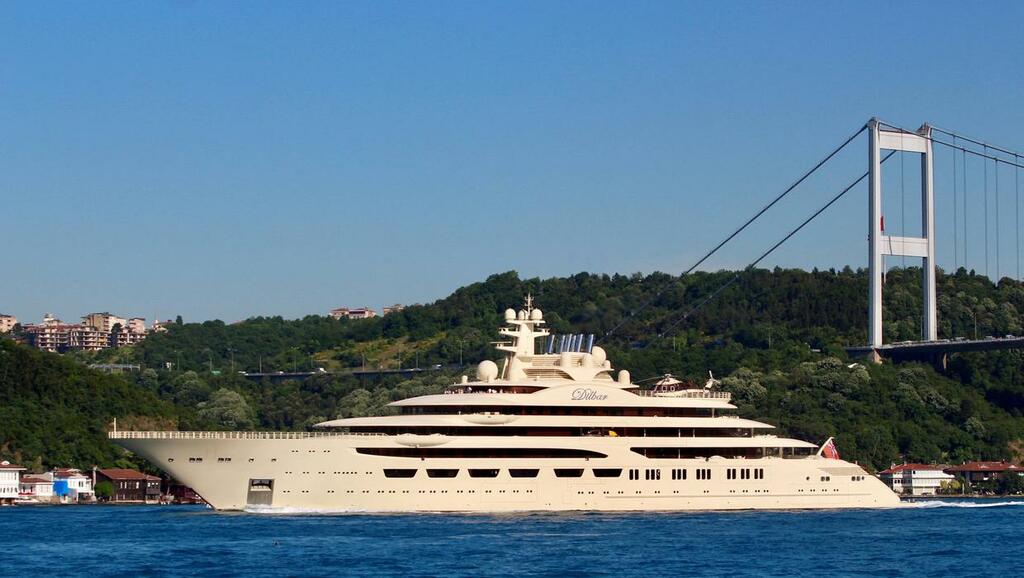 Russian oligarchs' yachts seized in Europe as other mega boats are harboured in Maldives
France and Germany have seized two superyachts owned by Russian oligarchs, hitting Russia's super-rich under sanctions imposed on Moscow over…

The 512ft luxury vessel, Dilbar, was taken by German authorities in Hamburg.

The Amore Vero, a luxury mega-yacht belonging to Vladimir Putin's long term ally and the boss of Rosneft, Igor Sechin,… 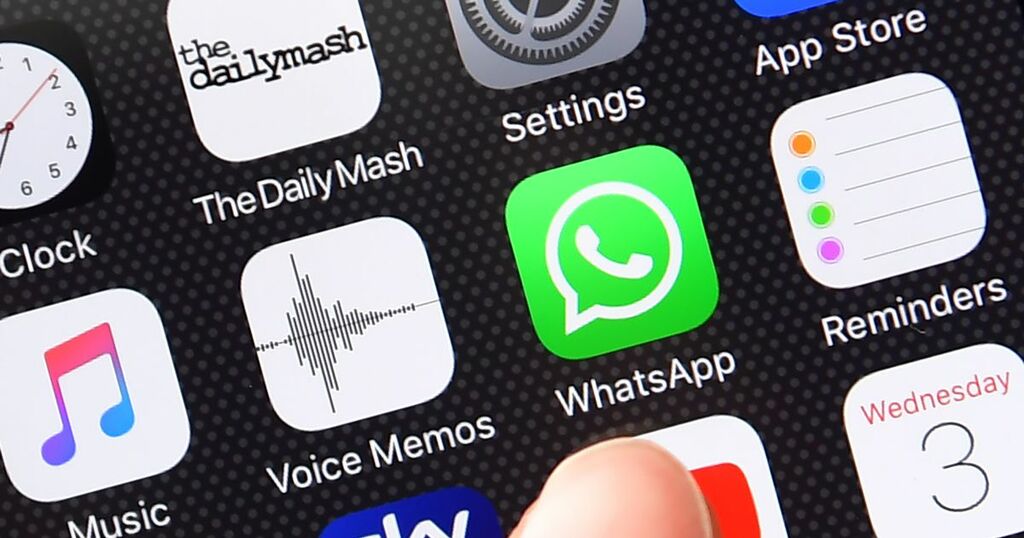