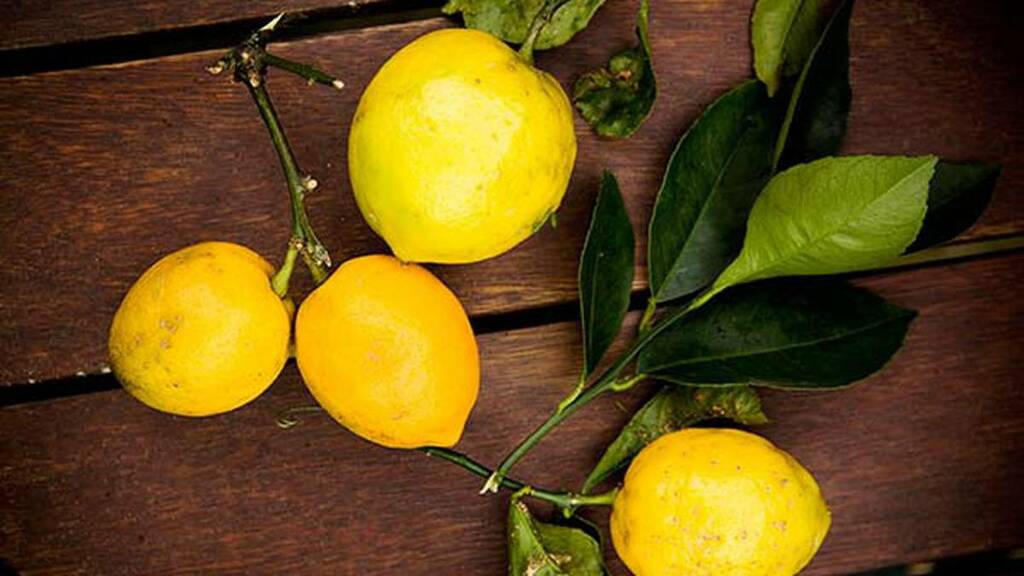 Supermarkets across New Zealand are facing lemon shortages with the citrus fruit not being in season locally, and the pandemic being blamed for delays in imports.

Countdown has put a stop on online purchases of lemons, and New World Victoria Park had no lemons when the Herald visited.

Although imported lemons are available at central city Countdown supermarkets, a staffer told the Herald they are snapped up as soon as they are put on the shelves.

"Lemons are currently out of season at the moment, and there's a little way before we get to feel the full benefit of the local lemon season in July," said Emma Wooster, Corporate Affairs Manager at Foodstuffs NZ.

"Popularity, seasonality and the weather play a role in the flow of product onto and off of supermarket shelves, especially in our fruit and veg sections."

At some New World stores, shoppers are being limited to one lemon each at the cost of between $6 and $10 per kg.

Delays are also being caused in shipment and clearance at the port as a result of the pandemic.

"The global supply chain continues to be lumpy due to the knock-on effects of Covid-19 and we expect this to continue throughout 2022," Wooster said.

"So if you see a gap on the supermarket shelf and it's not currently in season in NZ, it's likely to have been held up on the boat and will be back soon."

A Countdown spokeswoman said the local supply of lemons is extremely limited at the moment because lemons are a winter crop.

"We do currently have a mix of local and imported fruit in our stores, however, demand is really high, so to help manage this we have temporarily removed lemons from the online store," she said.

"The good news is we have some imported lemons arriving early next week from the USA, which should hopefully hit the shelves by late next week."

Lydia Duong, co-owner of Palm Cafe on Graham St says she gets her supply of lemons from a local supplier as it was "impossible" to get them from the supermarkets.

"We are lucky that our supplier still gives us priority over supermarkets," Duong said.

As an alternative, lime is available on supermarket shelves, but the prices range from $29.99 to a whopping $39.99 per kg.

According to Citrus NZ, January always saw a low domestic production of lemons and at this time of year the bulk of New Zealand's supply would generally come from the US.

Lemon import and exports in New Zealand are cyclical, with large quantities produced for export in winter while in summer this is reversed.