Super for housing or the government as a co-owner: how Liberal and Labor home-buyer schemes compare

At their first televised debate four weeks ago, Scott Morrison and Anthony Albanese were asked by an audience member how each would help his kids afford to buy their own home. Neither had much to offer.

Now, in the final week of the campaign, housing affordability is a red-hot point of difference between the parties.

Each plan reflects the core values of the party pushing them, but both sidestep the major reforms needed to improve housing affordability for all.

On the plus side, at least both are somewhat limited, which means neither should push up house prices dramatically if implemented, contrary to some hyperbolic warnings.

The Coalition’s plan, announced on Sunday, is to allow first-home buyers to withdraw up to 40% of their superannuation balance, up to a maximum of A$50,000, for a mortgage deposit. They must return the amount withdrawn, plus or minus any capital gain or loss, when they sell the property.

This amounts to borrowing from your super account. You lose the return your super savings would have accrued, but you gain the return on your house, in the form of avoided rent and any capital gain.

The concept is similar in principle to a recommendation of the recent parliamentary inquiry into housing affordability, chaired by Liberal MP Jason Falinski, calling for super balances to be used as collateral for home loans.

But allowing buyers to actually withdraw money from their super may require super funds to change their investment strategies – investing more in higher-liquidity, lower-return assets – which might be problematic for some super funds with a lot of younger members.

Around a quarter of all homes sold are to first-home buyers, amounting to around 150,000 houses in the past year. While all first-home buyers would be eligible, not everyone would access the scheme, nor use it in the same way.

Some won’t have enough super for it to make much difference. Some will choose not to use the scheme because they don’t want to draw down their super.

While some have claimed the Coalition’s policy would undermine people’s security in retirement, in fact the opposite is the case.

Home ownership and superannuation are the two pillars of independent financial security in retirement. Owning a home will be preferable to super for many because it is exempt from the pension assets test.

And given housing is by far the biggest form of consumption, owning a home is a far less risky form of retirement savings, albeit potentially at a lower return.

What really matters is the total quantum of retirement assets, and that those assets are allocated in the way that best secures their retirement. So a scheme that enables portability between different forms of retirement saving makes sense.

Labor’s scheme is far more generous than the Coalition’s, but it also covers far fewer people.

The 10,000 lucky buyers a year who qualify will be able to finance a property worth an extra $380,000. In contrast, the Coalition’s scheme gives buyers up to $250,000 more in purchasing power (but a lot less for the vast majority with lower super balances).

If you or I invested 40% in an investment property, we’d also receive 40% of the rental income. Under Labor’s plan, the government won’t. Taxpayers will therefore gift up to 40% of the rent the occupier would otherwise have paid – worth up to around $15,000 a year – forever.

A small portion will be offset by the owner-occupier picking up the govermnment’s share of rates, insurance, and maintenance. But the rest is gravy. That’s why it costs more than $80 million a year.

The income limit of $90,000 is also well above the median income of $61,000, making the subsidy a generous form of middle-class welfare. Like a lottery for a lucky few.

Labor argues the scheme will make money for taxpayers through capital gains when properties are eventually sold. But consider that instead the government could invest $10 billion a year in listed property trusts, which would provide a lower-risk portfolio of housing assets at a far higher return. So, relatively speaking, Labor’s policy would run at a loss.

How much will they push up house prices?

Both policies attempt to improve housing affordability by addressing the demand side of the market. That means they both suffer from the problem of all such schemes: by increasing buyers’ purchasing power, they push up prices.

But commentary suggesting either will create a house price explosion is overstated in my view.

First-home buyers are about a quarter of the market. And about half of all 40-year-olds have less than $80,000 in their super, which means the maximum they could withdraw under the Coalition’s scheme is $30,000. And it’s not a first home owner’s grant - participants have skin in the game.

I expect both parties’ schemes to put some modest upward pressure on house prices in the short term – as all schemes focused on demand do – blunting some of the help they offer. The Coalition’s scheme a bit more so given it will extend to more buyers, albeit at a lower amount.

Read more: For first homebuyers, it's Labor's Help to Buy versus the Coalition's New Home Guarantee. Which is better?

Supply is the real problem

It’s hard for me to get too enthused about any scheme that increases demand but does nothing about the supply side, which is the ultimate source of high house prices.

Australia’s population has doubled since 1970, and yet we all live, more or less, in the same places, fighting over the same bits of land. With greater density, the cost of that land rises. We can only contain housing costs by using that land more efficiently, or having people move to where land is more plentiful.

Increasing housing supply isn’t simply a case of building more houses. It’s also about having the right kind of homes in the right locations. On that, devolving decision making down to the street level, as proposed in the United Kingdom, is a promising idea.

And Labor’s plan to set up a National Housing Supply and Affordability Council is a welcome development that will hopefully help achieve some progress.

Read more: More affordable housing with less homelessness is possible – if only Australia would learn from Nordic nations

The Coalition’s proposal, backed by Labor, to allow people to sell their house, downsize, and put the proceeds in super will help. But we need more.

Negative gearing is a perennial villain but is over-hyped. It’s not clear it has a meaningful effect on house prices, and removing it actually introduces a distortion into the tax system. The real culprit is the overly generous 50% discount on capital gains tax, which is why people use negative gearing in the first place.

Read more: Election surprise. Negative gearing isn’t a rort — but something else is

After the reception received by an ambitious (albeit somewhat misguided) tax policy agenda at the 2019 election, it may be a while before we make any meaningful progress on that front. For now, the choice between the major parties is between these relatively limited demand-side schemes. Take your pick.

Steven Hamilton does not work for, consult, own shares in or receive funding from any company or organization that would benefit from this article, and has disclosed no relevant affiliations beyond their academic appointment. 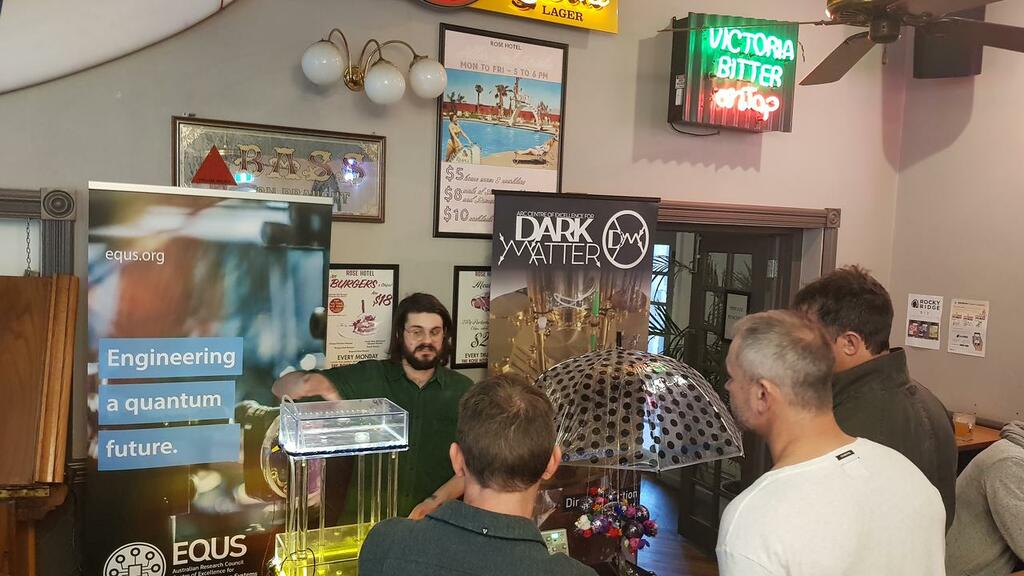 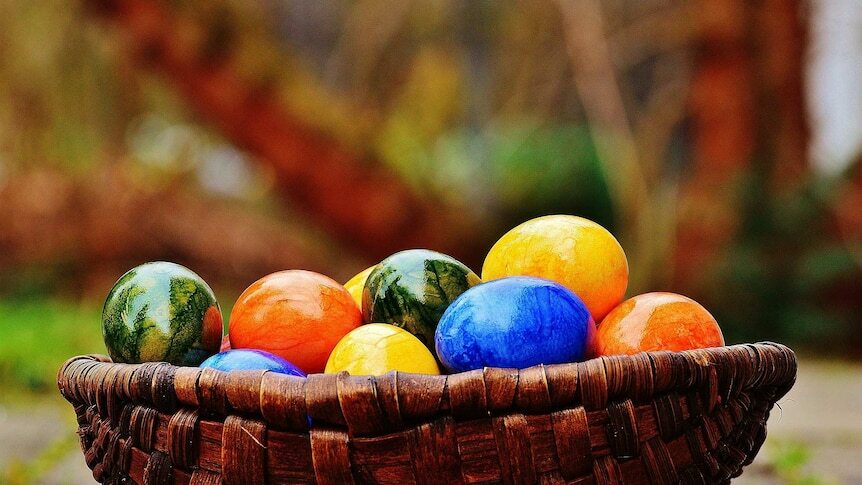 Should you leave your money in superannuation or put it towards a deposit for a first home?
Allowing first home buyers to draw their superannuation will likely, over time, push up house prices, according to many leading…

ABC News
One subscription that gives you access to news from hundreds of sites
What are the two major parties' policies for housing this federal election? What are they promising first home buyers?

Cracking into the property market has been getting harder for a long time, and recently it has probably been harder…

ABC News
How does the Coalition’s super scheme for first-homebuyers work and would it drive up prices?

Will it make housing unaffordable, as critics claim, and how does it compare with Labor’s Help to Buy scheme?