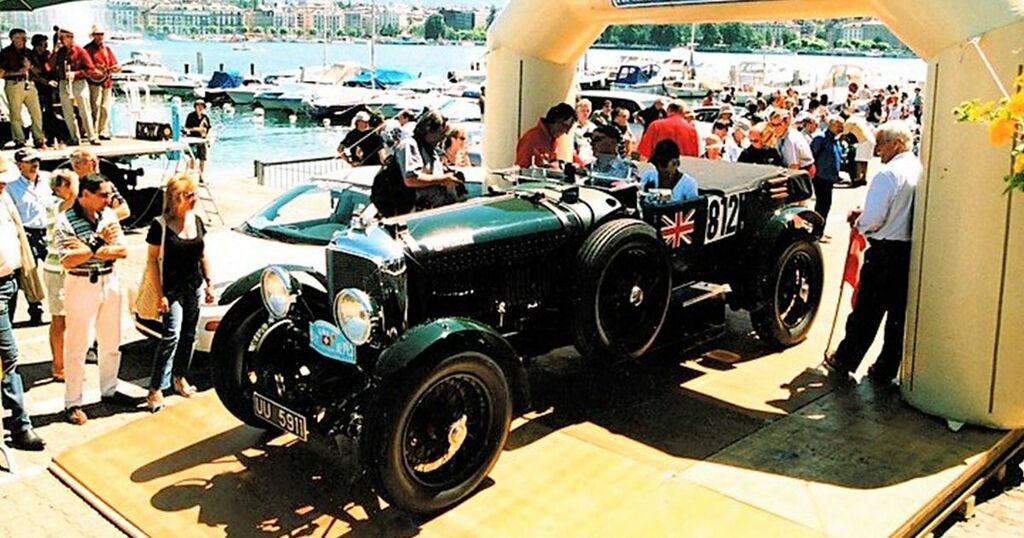 A MAGNIFICENT example of the supercar that dominated the famous Le Mans 24 endurance races in 1929 and 1930 is coming up for grabs.

The rare 1929 6.5-litre Bentley is one of just 182 completed to Speed Six specification, with a top speed of 100mph. This Vanden Plas-style Tourer is going on sale with auctioneers H&H Classics at their major event in Duxford, Cambridgeshire, on March 16.

The splendid Bentley has been entrusted to renowned marque specialist RC Moss for maintenance and improvement work during the current 19-year ownership.

And this tourer has lived up to its reputation, and has been much enjoyed on the 2005 Rallye des Alpes, as well as French adventures in 2006 and 2007. In 2008, it went further afield to Jordan in the Middle East and has also undertaken a few trips to Ireland.

Beginning life as a HJ Mulliner-bodied saloon on the 11ft 6in wheelbase, chassis BA2587 was extensively restored during the 1990s and early 2000s.

The Speed Six was one of boss Walter Owen Bentley’s favourite cars and provided the necessary power for heavy coachwork and grand touring with more than 170bhp on tap.